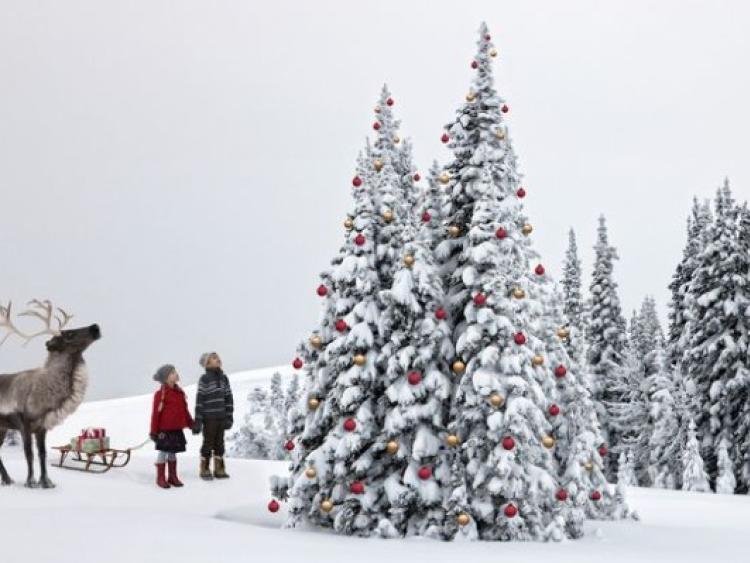 Long-range weather experts have revealed their predictions for conditions on Christmas Day.

And it won't exactly be a traditional white Christmas with festive snow covering the countryside.

According to Irish Weather Online, there is expected to be heavy rain and strong westerly winds.

The experts said that it won't be too cold as temperatures will be in the region of 9-12 degrees Celsisus.

However advance forecaster Peter O'Donnell insisted that the predictions are only an early indicator of the conditions.

He explained: "The weather on Christmas Day will be heavy rain, strong westerly winds and temperatures 9-12 C.

"Here again, model guidance at that time range (currently twelve days) is only an indicator of a trend..."

The long-range weather forecaster also suggests a storm could move north from the south Atlantic around Christmas week.

He added: "There is still a definitely unsettled look to charts for the holiday period with the latest twist being deep low pressure moving around from south to east of Ireland.

"If that system were to drift further north on later charts it would be quite stormy in Ireland around the holiday."