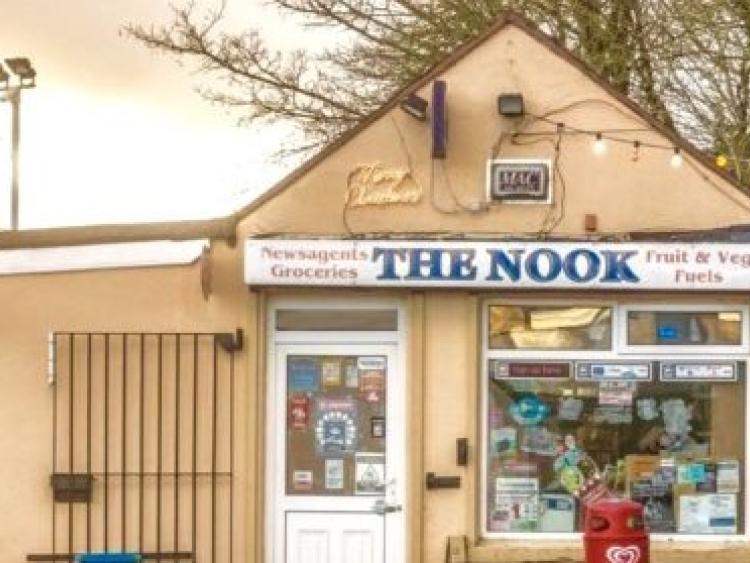 One of the best-known shops in Newbridge is coming back - although in different format.

The Nook on Station Road was a landmark in the town and had many loyal customers from schoolchildren buying sweets to train commuters to pensioners getting groceries.

It closed last year after 30 years in business.

However planning permission has now been granted for a new two-storey shop and deli on the site.

Approval has also been granted for the demolition of the former shop.

The new development will also include a staff rest area, staff toilet and storage area on the first floor.

In addition, there will be five parking spaces allocated.

Many tributes were paid to the shop when it closed in May 2018.

Some customers remembered that it stayed open during the snow blizzards of Storm Emma the previous March and supplied local people with vital supplies such as bread and milk.

A message on the shop's Facebook Page at the time of the closure thanked customers and staff and expressed appreciation for farewell gifts.

The owners said: "Sadly today we pull down the shutter of The Nook for the last time.

"We would like to thank our loyal customers, family and friends for the support.

"A special mention to all the staff who played a very special part in The Nook over the last 30 years, memories were made to last a lifetime."

The message added:"Thank you to those who called in over the last few days to say goodbye and for the lovely gifts."