Kildare name side for clash with Wicklow 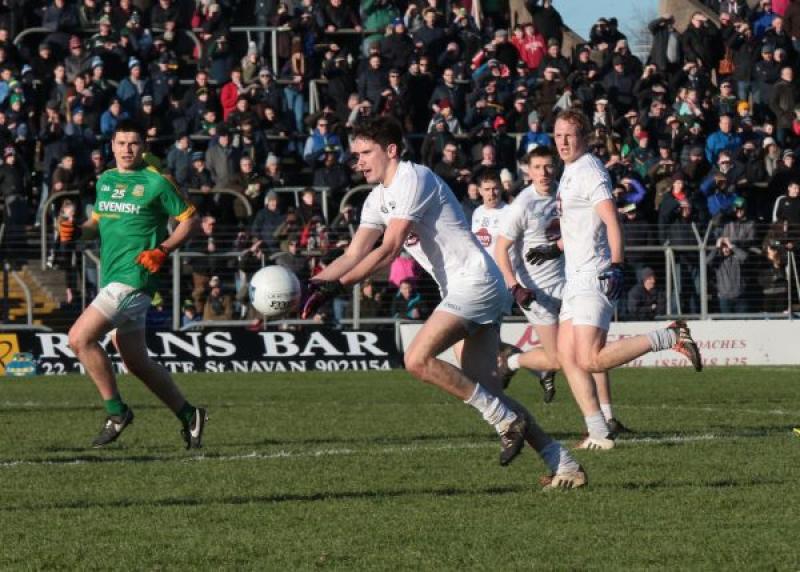 David Hyland (pictured above) will captain Kildare for the second week in a row.

Once again Kildare manager Jack O'Connor has named an inexperienced looking side for Saturday afternoon's O'Byrne Cup tie with Wicklow.

The Naas pair of Conor McCarthy and Darragh Kirwan will make their first starts as well as Clane's Chris Byrne with Kildare looking to make for last week's defeat to Longford.

There is also a few notable positional changes with Kevin Flynn going to wing forward and Johnny Byrne in midfield as O'Connor looks to bed down his sizeable squad.

As well as the three newcomers there is also hopes for a first start of the year for both Aaron O'Neill and Daniel Flynn who both missed out last week.

A number of players will be out to impress in the Lillywhites last outing before the Christmas break.