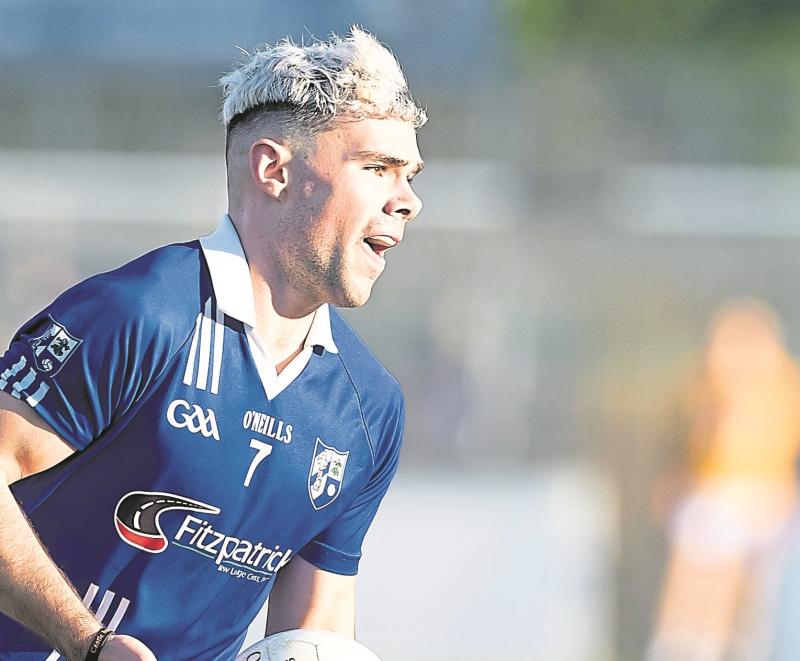 Monasterevan's DJ Earley has been announced as the Kildare Under 20 Football Captain for the upcoming League and Championship.

Earley will be in his third year at this grade and the tough tackling defender played a key role in helping his club to an Intermediate Title earlier this year.

Earley is one of three players that are currently part of the Kildare Senior Squad alongside Shane O'Sullivan and Darragh Kirwan.

Clane's James Behan and Kilcullen's Paidi Behan are the joint captains as preparations go up a gear for Kildare's opening John Kerins Cup game against Laois on the 4th of January.

The League format sees Kildare compete against Laois and fellow near neighbours Dublin and Meath in a group of four that takes place over consecutive weekends.

After a change of structure for the third year in a row the Championship will then take place over a six week block in February and March with the All Ireland Semi-Finals replacing the Club Finals in Croke Park on St.Patricks Day.