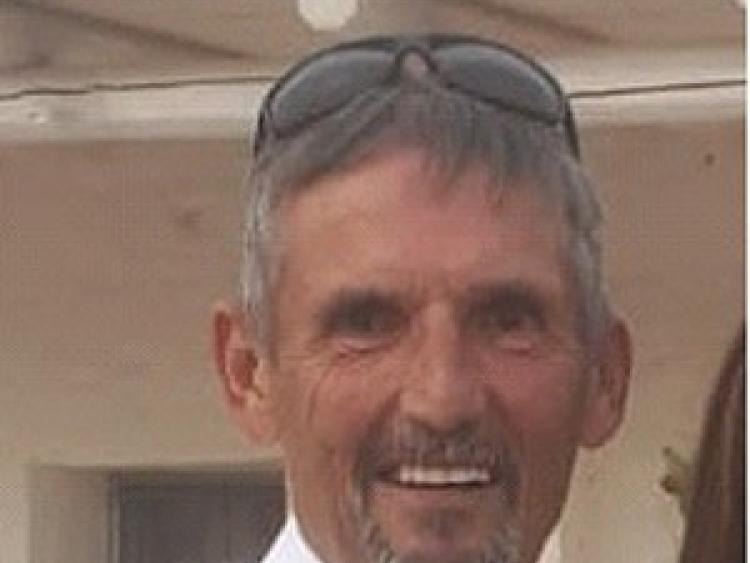 The late David Forde, may he Rest in Peace Amen.

The death has occurred of David Forde
Wexford / Leixlip, Kildare

David Forde, Wexford and formerly Leixlip, Co. Kildare. December 22nd 2019 peacefully surrounded by his family and friends in the loving care of the staff at Our Lady’s Hospice, Harold’s Cross. Beloved husband of Helene and loving father to Connor, Dave will be deeply missed and forever loved by his wife and son, Connor’s partner Clodagh, his siblings Denise, Stephen, Elaine and John, Denise’s partner Aidan, nieces, nephews, extended family and friends, especially Christy and Angela, Paul and Cathy, Sandra and Lynda and also his dearest pets Chewie and Bob.

Reposing at his son Connor’s house on Friday 27th December from 5pm to 8pm. Funeral service to take place on Saturday 28th December at 1.30pm at Newlands Cross Crematorium. No flowers please, donations if desired to Our Lady’s Hospice, Harold’s Cross. All enquiries to Massey Bros. on 014533333.

May Nancy Rest in Peace

Reposing at her family home from 3pm on Friday 27th with Rosary at 8 o’clock. Removal on Saturday morning at 10:15 to arrive at St. Conleth's parish church, Newbridge for requiem mass at 11 o’clock. Burial afterwards in St. Conleth's Cemetery, Newbridge. Family flowers only please. Donations if desired to “the friends of Naas General Hospital “. Donations box in church.

Reposing at William Ryan & Sons Funeral Home (W23XC90) Church St., Kilcock on Friday from 4pm to 8.30pm. Funeral Mass at 11am on Saturday in St. Coca’s Church, Kilcock followed by burial in St. Joseph’s Cemetery. Family flowers only please. Donations, if desired, to the Alzheimer Society of Ireland or Cystic Fibrosis Ireland.