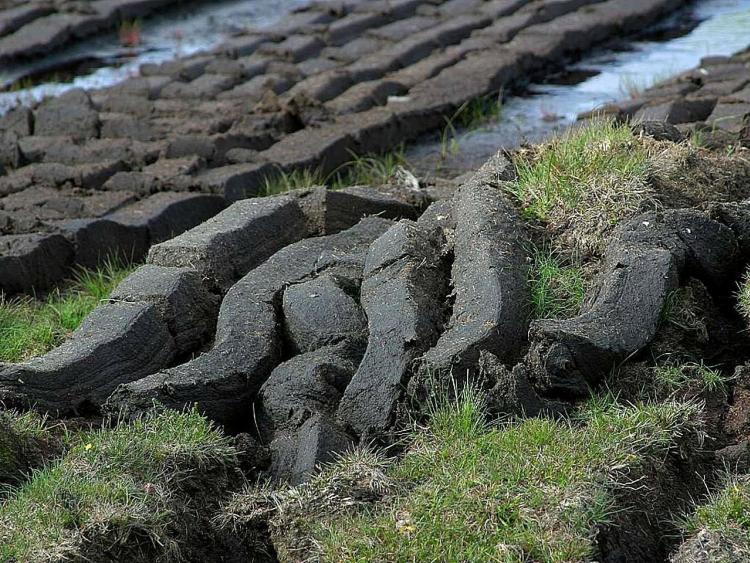 The era of turf is coming to an eventual end

Parts of rural west Kildare could be in line for a share of an €80 million bailout aimed at midlands communities affected by the closure the peat industry.

It has been reported that the EU has been asked to approve the bailout which is intended to help the midlands adjust to moving from peat energy.

It’s not that the EU is being asked to contribute the fund. Thr money is actually being raised by a levy on every household in the country which already pays a Public Service Obligation (PSO) on their electricity bills. It is currently €38.68 per household.

It is currently mainly used subsidise and support renewable-energy generation, but it's reported in the national press that the Climate Action Minister Richard Bruton has formally asked the European Commission to allow €20m of that fund to be diverted into a fund to rehabilitate bogs.

Changing the use of the levy requires EU approval.

The move will be welcome news in the midlands where the ESB plans to close down its peat-fired electricity generation plants by the end of 2020. And Newbridge based Bord na Mona has long signaled its plans to get out of peat, aiming in the long term to ‘de-carbonise’ its activities.

While this is undoubtedly a good thing from a climate change point of view, a significant number of communities in an area stretching from Newbridge to the Shannon have relied to a greater or lesser degree on employment from the bogs since the early 1940’s.

If approved by the EU, the fund will be used to pay for the Enhanced Peatland Restoration and Rehabilitation scheme, which will run over four years, and is likely to provide jobs to some people displaced by the shutting of the electricity plants and associated industries.

The programme will rehabilitate 77,000 hectares of bogs so that they can store carbon and promote biodiversity.

This is in addition to the €5m to be invested in non-Bord na Móna bogs that was announced in the Budget.

It is understood the Government has argued at EU level that peatlands are the most efficient carbon store on Earth.

They say that by reviving Ireland's bogs to an enhanced level, they can create a great asset for the future that will store carbon and promote biodiversity.

This will save nine million tons of carbon and, according to Government sources, ultimately result in lower energy bills for consumers.

The proposed Enhanced Peatland Restoration and Rehabilitation scheme will directly support Bord na Móna to carry out interventions that are over and above the obligations arising from the 'decommissioning' and 'rehabilitation' works required by the Environmental Protection Agency licences.

It’s not the only move considered for the bog-communities of the midlands. The government allocated €31 million for that purpose in the budget last October.

It included €6m for a Just Transition Fund for re-skilling workers and community development as well as €5m for restoration and rehabilitation on non-Bord na Móna bogs, and €20m towards a programme of home retrofitting in the region.