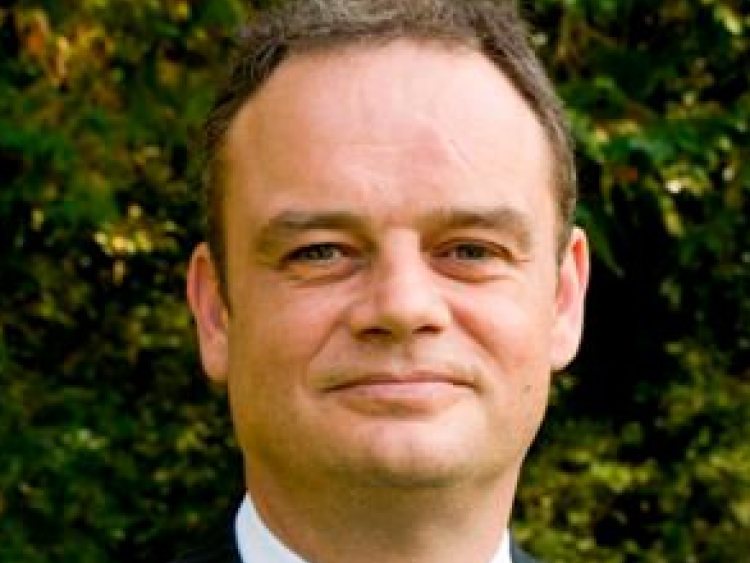 The late Aon Shiel, may he Rest in Peace, Amen.

Reposing at Massey Brothers Funeral Home, Clondalkin Village, on Thursday 2nd January between 5pm and 7 pm. Funeral Mass on Friday morning, January 3rd, at 10am in the Church of the Immaculate Conception, Clondalkin, followed by cremation at Newlands Crematorium. House private, family flowers only please, donations, if desired, to Peter Mc Verry Trust (donation box will be at back of church). All enquiries to Massey Bros, phone 014574455.

Sally McDermott (late of Highfield Nursing Home, Celbridge and Glasnevin) (Peacefully) in the tender care of The Staff of the Mater Hospital, in the presence of her devoted family. Daughter of the late James and Sadie, predeceased by her brother Tommy and Godson Paul. Sadly missed by her sisters Maureen and Sandra, brothers Jimmy, Martin, Sean and Padraig, sisters in law Bernie, Josie, Rita and Bernie, nieces and nephews, dear friend John Hipwell and extended family and friends.

May Sally Rest in Peace

Reposing at the Kirwan Funeral Home, Ballygall Road on Wednesday with family in attendance from 4.30 until 6pm. Funeral arriving at Mother of Divine Grace Church, Ballygall on Thursday at 9.50am for Funeral Mass at 10am followed by cremation in Glasnevin at 12 noon. Family flowers only, donations, if desired, to Alzheimer's Society of Ireland.

Reposing at her residence on Monday from 3pm to 8pm with prayers at 7pm. Removal on Tuesday at 10:30am to arrive at the Church of the Assumption & St. Patrick, Rathangan for 11am Funeral Mass, followed by burial in Rathangan Cemetery. Family flowers only please, donations if desired to Rathangan Day Care Centre.

For all enquiries, please contact Oliver Reilly Funeral Directors on (045) 868230.

Reposing at The George Mullins Funeral Home, Kilcullen Road, Naas on Monday from 4pm with Prayers at 7pm. Removal on Tuesday morning at 9.20am to arrive at the Church of Our Lady and St. David, Naas for Funeral Mass at 10am followed by Burial in St. Corban's Cemetery, Naas.Family flowers only please. Donations, if desired to The Friends of St. Brigid’s Hospice. Donation box in church.

Reposing at Oliver Reilly's Funeral Home, Leinster St., Maynooth on Monday from 4pm to 8pm with prayers at 7pm. Removal on Tuesday at 10:30am to arrive at St. Mary's Church, Maynooth for 11am Funeral Mass, followed by burial in Laraghbryan Cemetery. Family flowers only please, donations if desired to the Irish Heart Foundation.

For all enquiries, please contact Oliver Reilly Funeral Directors on (045) 868230

Late of Moldova. Peacefully, in the loving care of the doctors, nurses and staff at St. Brigid's Hospice, The Curragh. Sadly missed by his loving wife, son, daughter, mother, brother, sisters, extended family, neighbours and a large circle of friends, also his work colleagues at Kildare Chilling Company.

Dumitru's funeral will take place in Moldova at a later date.

Formerly of Sean O'Casey Avenue. Peacefully at home. Beloved son of the late Kathleen and Jim and loving brother of Frances. Seamus will be sadly missed and remembered with love by his sister, brother-in-law Fran, niece Laura, nephews Stuart and Ian, grandnephew Ben, extended family, neighbours, friends and all who knew and loved him.

Peacefully in the love and care of the staff of Ashley Lodge nursing home surrounded by his loving family. Sadly missed by his loving brothers Dominic, Jim, Billy and Philip, sisters in law Mary, Theresa, Ann and Theresa, nephews, nieces, relatives, neighbours and friends.

May Michael rest in peace.