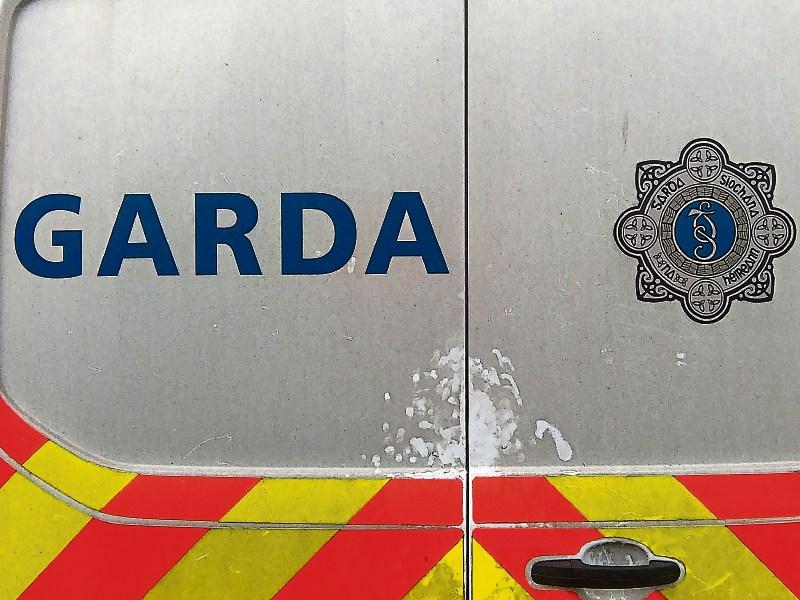 A young girl who said she was seeking sponsorship money then robbed a woman in Naas.

The woman was approached by the girl as she got out of her car in Woodlands on the afternoon of December 20 (between 2.45 and 3.30).

The girl said she was seeking sponsorship for a readathon event and she was invited into the woman’s house after she asked to use the toilet.

When the girl left the woman realised that at least €300 in cash as well as bank cards and a driving licence had been stolen.