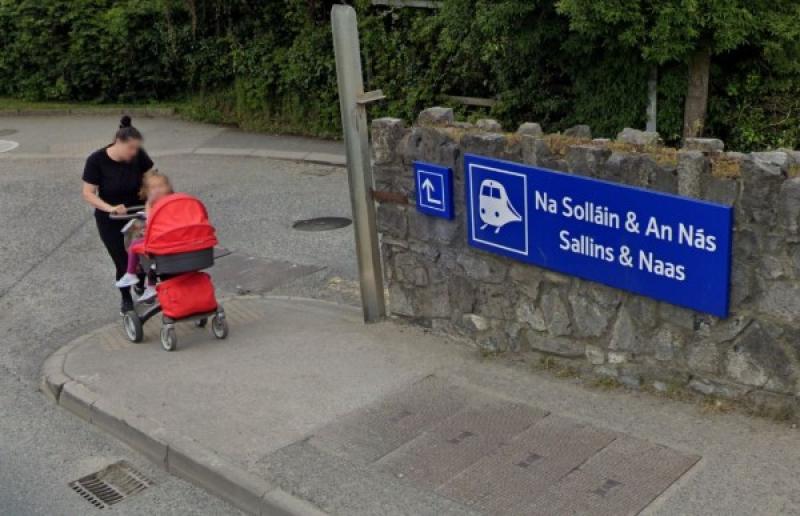 Councillor Pádraig McEvoy has raised concerns that large-scale housing developments around Sallins could lead to increased traffic through the village.

Cllr McEvoy has drawn attention to the "traffic implications" of "a number of Strategic Housing Developments (SHDs) with higher-density, car-dependent elements being proposed at peripheral areas around the town".

The issue will be raised at the next local municipal district meeting taking place in Naas on January 10.

SHDs are part of a controversial housing fast-track planning scheme that allows builders of more than 100 properties to bypass a local authority and go straight to An Bord Pleanála to seek planning permission.

A review is currently being carried out on the scheme on behalf of the Minister for Housing Eoghan Murphy.

An extensive 366-home development in Clane was approved in recent months by An Bord Pleanála.

Locals had claimed that the height and density of the scheme would be out of character with the town.

Residents also expressed concerns about a lack of community facilities as they said local schools and medical services in the town were already at capacity.

Between July and September, a total of 14 SHDs were approved in Dublin, two in Galway, two in Cork and one each Cos Waterford and Meath.