Crossings Toyota Naas welcome Gail of Gail's Rails on board! 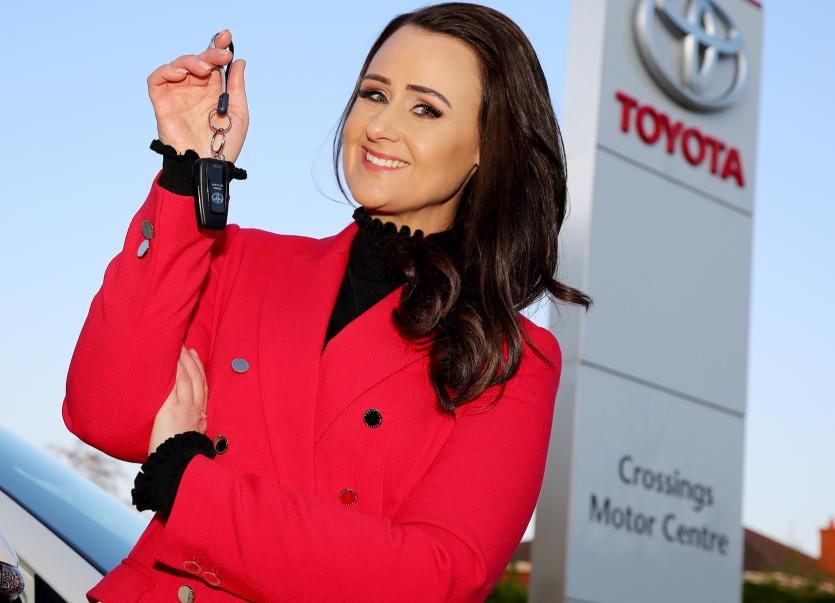 Gail Murphy of Gail's Rails is delighted to become a Brand Ambassador for the Crossings Toyota Naas PICS: Aishling Conway

Crossing Toyota Naas have partnered up with Gail Murphy of Gail’s Rails – Kildare’s very own image consultant, fashion blogger and social media influencer, introducing her as their Brand Ambassador for 2020.

A local celebrity in her own right with her strong online presence, Style Studio and master classes, Gail hails from Dublin but has been living in Kildare for the last 15 years and has the motor industry in her blood.

Her father works in the motor trade, her brother is a talented mechanic and her son is working his way up the ranks as a mechanic, following in the family footsteps. 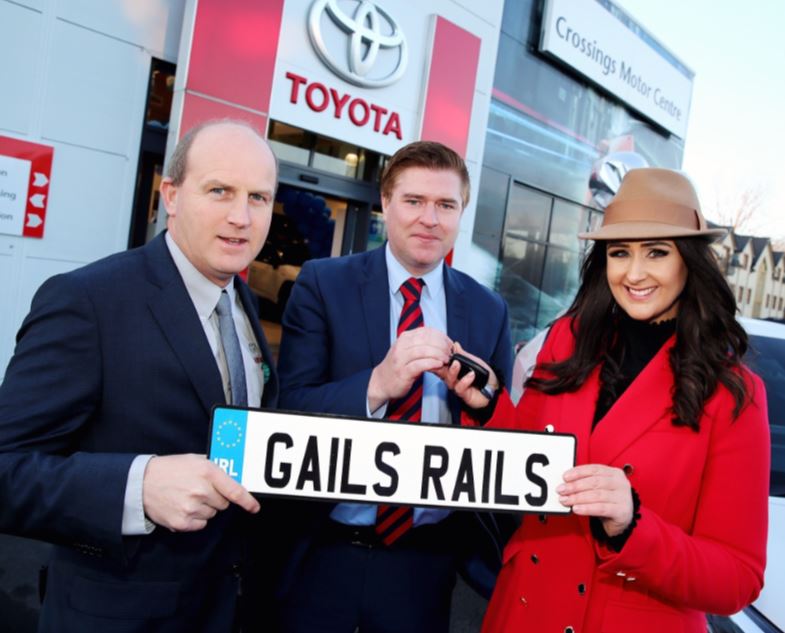 Liam Fitzpatrick, Dealer Principal at the Crossings Toyota Naas with Shane Brennan, GM presenting Gail with her keys to a C-HR and new personalised number plate

In another life, she herself worked as a service receptionist at a Toyota dealership so when she was approached by Crossings Toyota Naas with the proposed partnership, it was a natural fit!

A white Hybrid C-HR delicately detailed with her logo, keys in her hand and a big smile on her face, she took straight to social media to make the announcement!

Gail wrote: “One of the most amazing pinch me moments happened to me — I have officially became Brand Ambassador for Crossings Toyota Naas for 2020! December 16 was a very proud day for me and the Toyota brand is very close to my heart”. 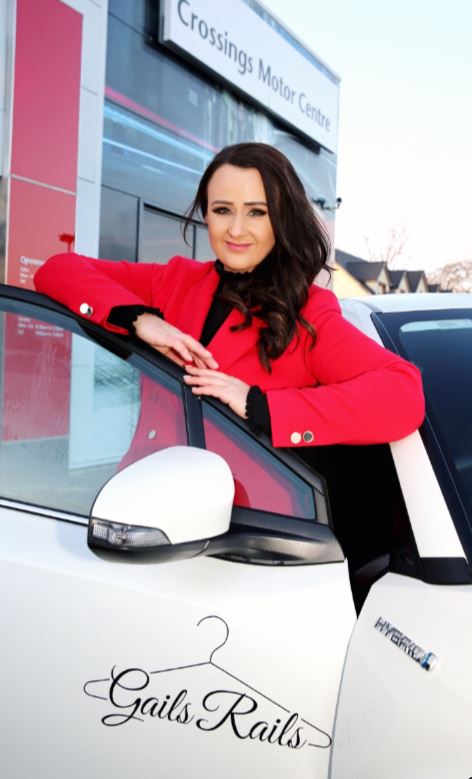 New Brand Ambassador for the Crossings Toyota Naas, with her logo delicately applied to her C-HR

Style and sustainability are at the heart of Gail’s business, and so the partnership between herself and Crossings Toyota Naas — promoting their range of Hybrid vehicles made perfect sense. Toyota Hybrids are self charging so you never have to plug them in and they are super fuel efficient, running on a petrol/electric engine and produce less harmful NOx and CO2 emissions than petrol and diesel.

If you want to see how Gail gets on with her new C-HR, you can follow her on her social media channels for updates.
But if you want to test drive one yourself, contact Crossings Toyota Naas on the Sallins Road. 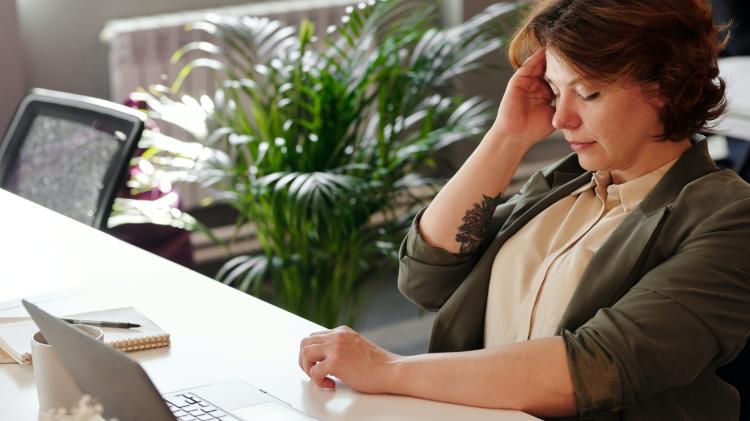