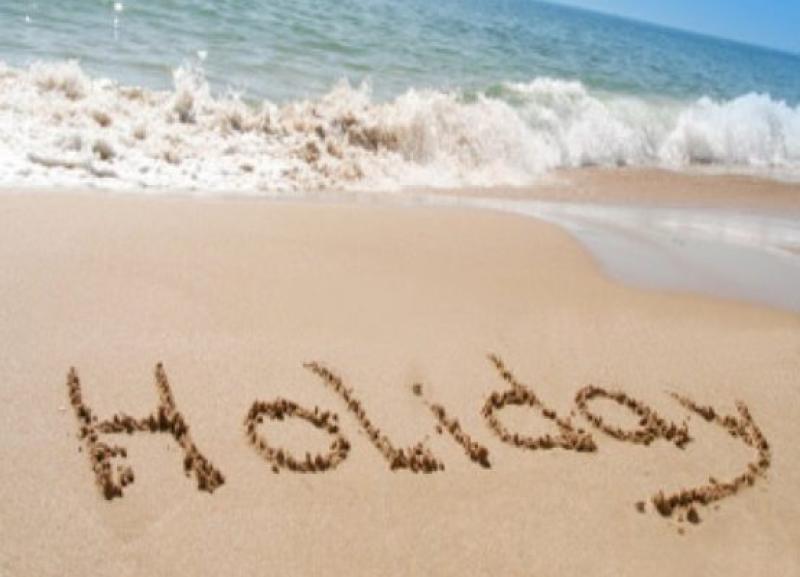 Never mind the January blues as almost half of Irish people are planning on spending more time abroad in 2020 than they did in 2019 according to a recent survey.

In response to an AA Travel Insurance survey of over 7,000 Irish consumers, 22.37% of respondents stated they are very likely to holiday abroad more often in 2020 than they did in 2019. Meanwhile, a further 24.32% indicated that they are somewhat likely to spend more time abroad in the year ahead.

“It may seem strange to be thinking about travel abroad so soon after Christmas, but we know that once Christmas is in the rear view mirror many people start to make plans for travel abroad so that they have something to look forward in the New Year. Many people are planning to spend more time abroad chasing sun and culture, but when you are making plans for the short and medium-term future, it’s also important to make sure you’re prepared for the worst case scenario,” Conor Faughnan, AA Director of Consumer Affairs stated.

“You may be able to find yourself a good bargain for a summer holiday if you book early in the year, but a lot could go wrong between now and then which could affect your holiday plans. The best advice is to make sure you arrange travel insurance as soon as possible after you’ve booked your holiday to make sure you and your wallet are protected should anything go wrong.

The survey also found that almost a fifth of Irish holidayers had been impacted by a flight delay of at least two hours when travelling abroad in 2019.

The survey also found that 4% of us were forced to cancel a holiday at the last-minute in 2019, with 0.95% of those surveyed admitting to doing so on multiple occasions.

“Delayed flights can have a knock-on impact on your holiday as you could miss a connecting flight, find yourself having to re-arrange accommodation, or miss out on aspects of your holiday that were pre-booked. Depending on the nature of the delay, you may be able to claim compensation from the airline but this is not always a guarantee,” Faughnan added. “Similarly if you have to completely cancel a holiday, you could be left on the hook for some or all of the costs of flights and accommodation but having travel cover in place could help offset these costs.”