Renewed interest in the campaign 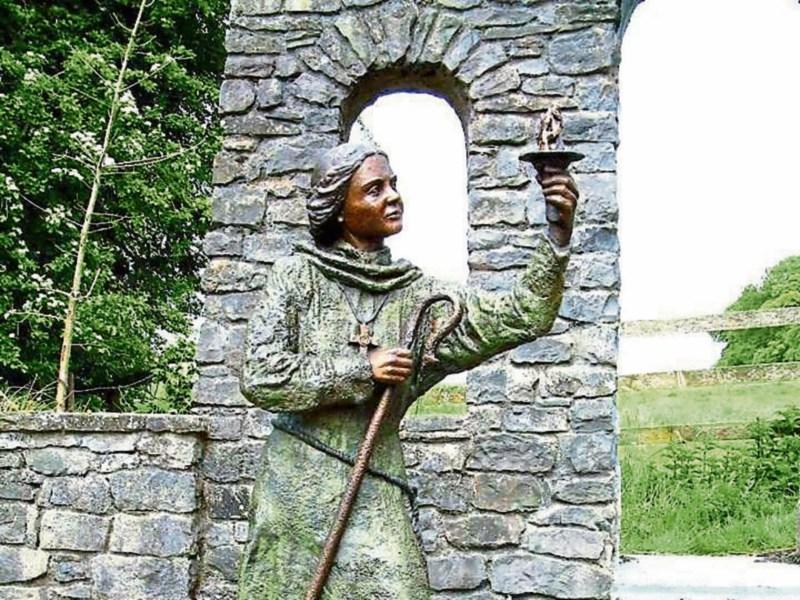 There has been a renewed interest in the campaign to bring back the relics of St Brigid to Kildare ahead of the 1,500th anniversary of her death.

While there are many dates given for St Brigid’s death, it is mostly believed that the year 523 was the year she died so that in 2023 it will be 1,500 years since her death.

According to the records her relics are to be found all over Europe — part of her head is in a small chapel near Lisbon in Portugal, a portion of her cloak is in Bruges in Belium and a relic is in Great St Martin Church, Cologne in Germany, while closer to home her foot is supposed to have been in Cashel.

The partial skull of St Brigid is in the sanctuary of relics at the Church of São Roque, attached to Museu de São Roque in Portugal.

This relic is only a portion of her skull, because the Church of St John the Baptist of Lumiar Parish, on the North side of Lisbon, claims to have her skull as well.

So, both churches in Lisbon do have relics of her skull, which were brought to Lisbon in two different stages: the first relic came to Lisbon brought by Irish knights, in 1283 and was given to the Monastery of Odivelas, whose nuns were mostly Irish.

While the campaign locally is being fronted by local historian Mario Corrigan, an academic from the UK, Michael Peyton, has also written a paper on the Relics of St Brigid.

His article examines in detail the whereabouts of the saint’s relics in Europe.

“This is a major event and could be a remarkable event for Kildare and Ireland,” he said.

“When the Relics of St Therese were brought to Kildare literally hundreds of thousands came to see them but what a coup if the relics of Brigid could be brought back also. There are associations with Louth, Armagh, Downpatrick, Kerry, Clare.”

He added that it could be possible to bring one or two home if not all but in terms of Lisbon and Bruges unless there was support from the government and the Church.