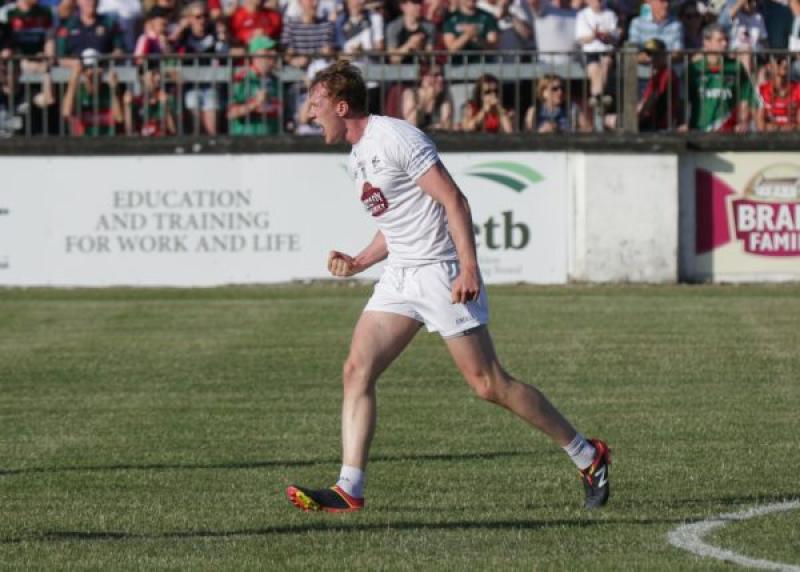 The Christmas and New Year break has come and passed and as a result the Kildare Footballers will return to the field when they take on Carlow in Round 3 of the O'Byrne Cup this afternoon.

The game which will take place in the Institute of Technology Carlow is essentially a dead rubber with Longford already sealing their passage into the next round after wins over the mentioned Kildare and Carlow.

From a Kildare point of view it gives Jack O'Connor one final chance to try out lads in a competitive sphere before the National Football League begins at the end of the month.

Over the past few weeks a number of the more established players from last years panel have been released back to their clubs with some of the new lads impressing in training and matches.

The likes of Liam Healy, Con Kavanagh, Shea Ryan, Chris Byrne and Jack Robinson have all stood out as O'Connor aims to nail down his squad for the National League.

The likes of Padraig Fogarty, Chris Healy and Eoin Doyle are all expected to return to the squad in the coming days and weeks while Aaron Masterson, Jimmy Hyland, Mick O’Grady, Adam Tyrrell and Paul Cribbin are all back involved this afternoon.

In the grand scheme of things the result matters very little today but a good performance would be a positive as Kildare look to end their O’Byrne Cup campaign on a high.

Elsewhere the Kildare Under 20's are also in action when they face off with Laois in the John Kerins Cup at Manguard Plus Hawkfield this evening.

The condensed League format now occurs much earlier in the year after the Championship switched back to its original spring time slot.

Kildare lost all their League games last year under the tutelage of Gay Campbell so the manager will be looking for an upturn in fortunes over the next few weeks as they play Meath and Dublin as well as Saturday’s opponents.

The squad has been put through its paces over the last number of weeks and to get three decent workouts ahead of the Championship next month will be invaluable.

DJ Earley was recently announced as captain and alongside Darragh Kirwan and Shane Sullivan the three senior stars have dropped back to the Under 20's for the time being.

Clane’s James Behan and Kilcullens Paidi Behan are the joint captains in a squad that is very well touted with Naas’ underage prowess showing in the numbers they currently have involved.

Gay Campbell’s side took on Davy Burke's Wicklow in a challenge game last Sunday where the game ended in a draw as Kildare continue their preparations for an early season test with the O'Moore County.

It was Laois of course that knocked Kildare out of last year’s Under 20 Championship so tonight’s game will give them a good barometer on where they currently stand.

Kildare Under 20 team to play Laois:

Kildare v Carlow- O'Byrne Cup Round 3 in Institute of Technology Carlow at 2.00

Kildare v Laois- John Kerins Cup Round 1 in Manguard Plus Hawkfield at 6.00