Members of the Ballyshannon Action Group (BAG), which represents some of those objecting to the plan say they are “disappointed but not surprised” 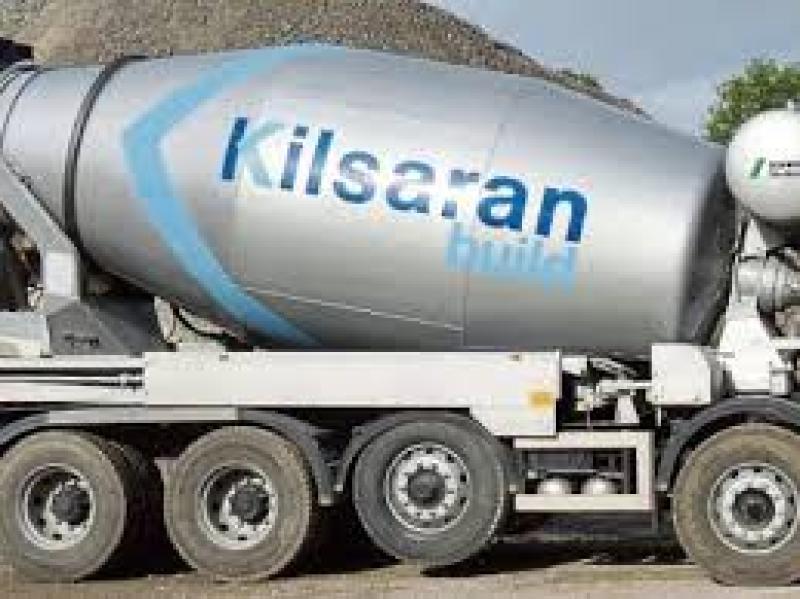 Kildare County Council’s decision to refuse planning permission for a sand and gravel extraction project has been appealed to An Bord Pleanála.

KCC refused permission for the development on a 32 hectare site for a period of a dozen years which Kilsaran will now appeal.

Kilsaran Concrete (trading as Kilsaran Build) had the application turned own less than two months ago and an appeal will now be decided in the first week of May.

Members of the Ballyshannon Action Group (BAG), which represents some of those objecting to the plan say they are “disappointed but not surprised” at the decision to appeal “what was a very thorough refusal by Kildare County Council of their plans for a new quarry at Racefield, Ballyshannon.”

BAG added: “The residents of Ballyshannon and surrounding areas have roundly objected to the development and these objections, of which there were 229 submitted, were taken on board by Kildare County Council in its decision to refuse planning on a variety of grounds. Members of the Ballyshannon Action Group and our supporters, will continue to voice these concerns and hope that An Bord Pleanala agrees with Kildare County Council's decision in refusing this completely inappropriate and dangerous development in our area."

The application attracted numerous submissions, including from the Irish Thoroughbred Breeders Association, Old Kilcullen Area Community Association, BAG,  the Narraghmore Development association and teachers and parents associated with the primary school in Ballyshannon as well as individual objections and representations from politicians.

Former champion jockey Ruby Walsh, who lives near Kilcullen, also objected to the plan citing health and traffic concerns as well as a potential risk to an equestrian business he is involved in.