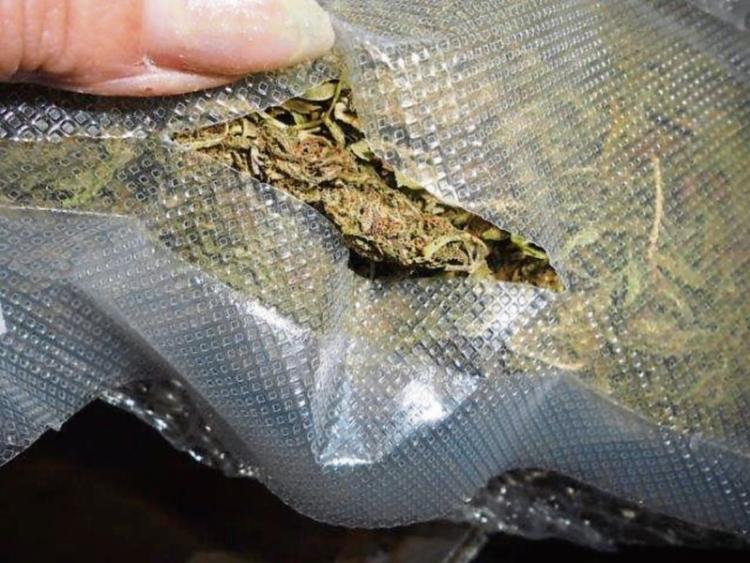 As part of ongoing investigations into the sale and supply of controlled drugs in Co Wicklow a search was carried out of a house in the Kilmacanogue area on Wednesday, January 8, 2020.

During the search Gardaí seized Cannabis Herb with an estimated street value of €42,000 along with other drug related paraphernalia including weighing scales and plastic deal bags.

Two men aged in their 40s and 20s were arrested at the location and taken to Bray Garda Station where they were detained for questioning under Section 4 of the Criminal Justice Act, 1984.

Both have since been released without charge and files will be prepared for the Director of Public Prosecutions.

The operation was led by members of the Wicklow District Drugs Unit.