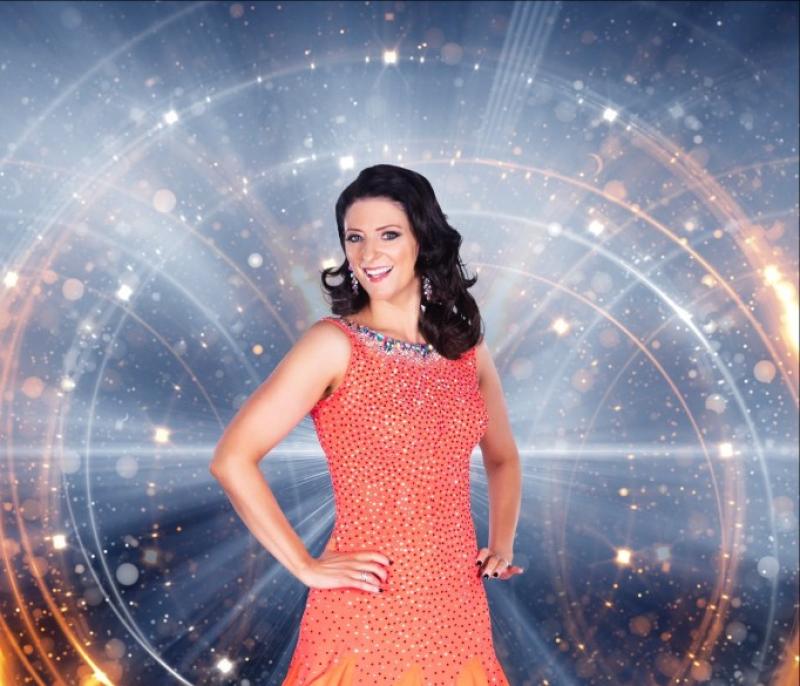 Newbridge woman Sinead O'Carroll will be flying the flag for Kildare on the second episode of this year's Dancing With The Stars tonight (RTÉ One at 6.30pm).

Talented Sinead is best known for her part in superstar girl group B*Witched, who, in the late nineties and early noughties, hit the top of the charts with catchy songs including Rollercoaster and C'Est La Vie.

Mum-of-two Sinead has also appeared in Fair City, and runs her own stage school, Star Academy in Greystones.

The male celebrity dancers kicked off this year's Dancing With the Stars last week - and the other Lilywhite hopeful, TV presenter Brian Dowling from Rathangan, made a favourable impression on the judges with his sassy Salsa.

Tonight, it's the ladies' turn, and Sinead will join fellow contestants Yewande Biala, Grainne Gallanagh, Glenda Gilson, Mary Kennedy, and Lottie Ryan to strut her stuff on the dancefloor.

“I’m just super excited; I’ve wanted to do this for the last few years so the fact I’m doing it now is surreal. My kids are so excited, they just told me I have to be good so the pressure is on from them I suppose!” said Sinead.

The show is hosted by Jennifer Zamparelli and Nicky Byrne, and Kildare's own Brian Redmond will judge alongside Julian Benson and Lorraine Barry.