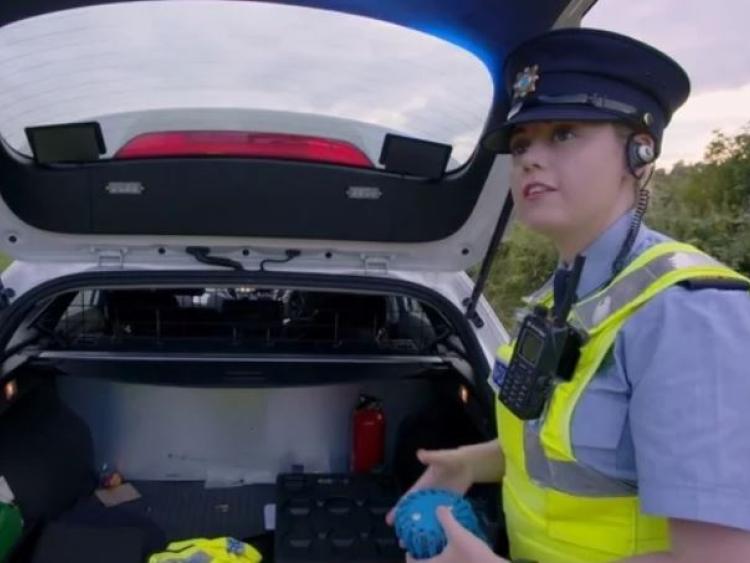 A Naas garda features in a RTE documentary about workers who keep the country safe.

One Day: Keeping Ireland Safe will be screened on RTE ONE tonight.

The documentary shows Garda Elaine Byrne of Naas Garda Station on patrol through the streets of Naas town after midnight.

She and her colleague are shown in a patrol car with the siren and blue flashing lights activated as they respond to a possible burglary in the area.

There are two males suspects involved in the incident and a description of them is given over the radio.

Garda Byrne said back-up will be requested from other units if it is required.

The documentary will be screened at 9.35 pm tonight.

The series concludes on Monday 20th January with a series on the leisure industry entitled: One Day: How Ireland Unwinds.