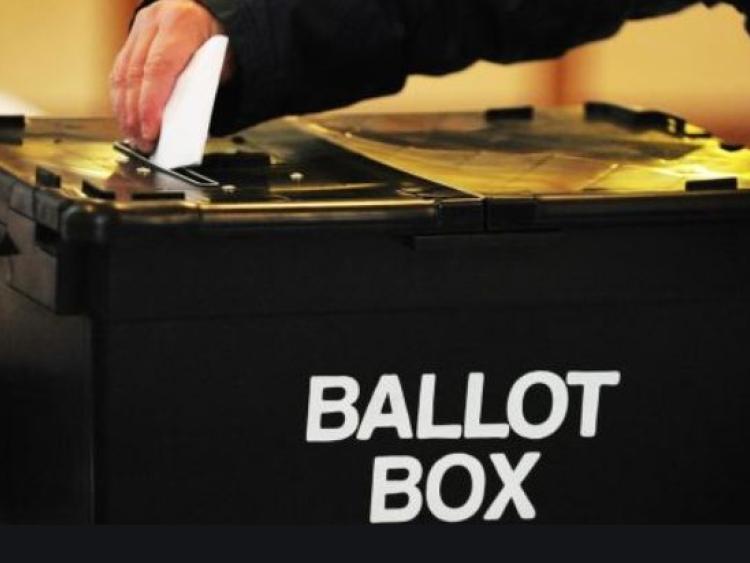 Posters will start appearing all over Co Kildare today as the general election has been announced for Saturday, February 8.

The announcement by Taoiseach Leo Varadkar ends weeks of speculation and will see the campaign officially start.

It will be the first general election on a Saturday since the foundation of the State.

Four TDs will be elected in each of the Kildare North and Kildare South constituencies.

The Saturday date comes as a surprise as many believed he would go to the country on either Friday, February 7th or 14th.

Mr Varadkar is expected to travel to Aras an Uachtarain later today and seek the permission of President Michael D Higgins to end the 32nd Dáil and trigger a general election.

This means the election will officially start this afternoon with candidates facing a three and a half week campaign before polling day.

The Taoiseach was due to meet Fianna Fail leader Micheál Martin to discuss the election date but it remains unclear if this will go ahead.