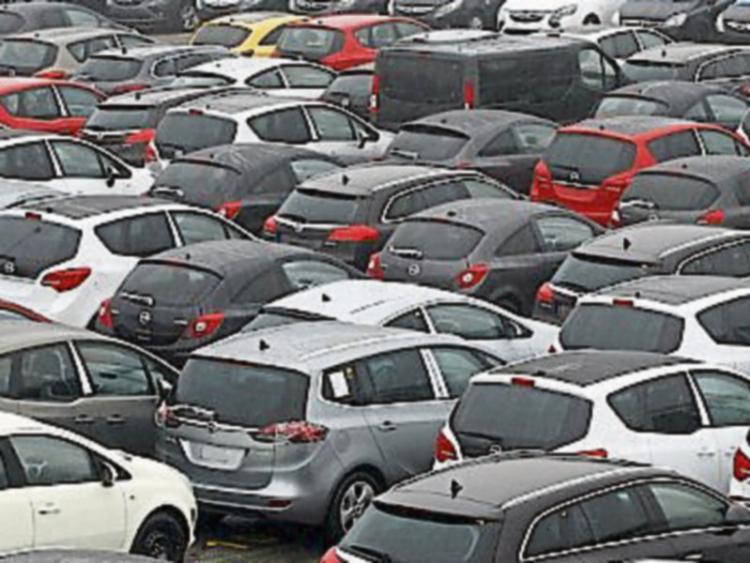 Kildare registered the fourth largest number of new private car sales in the State in 2019, according to analysis of new figures from the Central Statistics Office.

There were 4,509 new cars sold in the county last year and 40.5% of these were sold in the space of two months, January and July.

The figures for 2018 and 2019 show a slight increase in the sales of electric cars in the State.

When it came to new public services vehicles,, 90% were diesel, 6% were petrol/electric hybrid, 2% were electric and 1% were petrol.