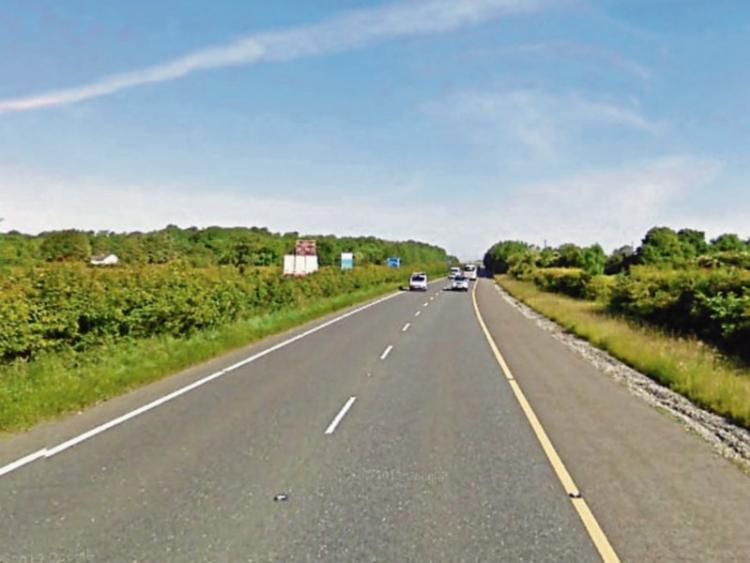 Four people died in road accidents in county Kildare in 2019, according to provisional figures from the Road Safety Authority.

The RSA  said 2018 was the safest recorded year on Irish roads.

Its figures come from an analysis of provisional fatal collision reports by An Garda Síochána.

Four people died on roads in county Kildare, representing 2.7% of the national total, 7 in Meath, 3 in Wicklow, 19 in Dublin, one in Laois and three in Carlow.

Nationally casualty figures for 2019 show that while there has been a sharp drop in pedestrian deaths, down 15 or 36%, and passenger deaths, down 4 or 20%, the RSA said has been a worrying increase in the number of drivers killed, up 25 or 45%, compared to 2018.

Minister for Transport, Tourism and Sport, Shane Ross, urged people to improve safety  “by slowing down, not driving while impaired through drink, drugs or fatigue, by not driving while using a phone, by wearing a seatbelt and always sharing the road more carefully with pedestrians and cyclists.”

RSA chairperson, Liz O’Donnell, said  this year, 2020, is also the final year of the Government’s eight year road safety strategy. “Its primary target is to reduce deaths to 124 or fewer by the end of 2020. Deeper collaboration between all agencies responsible for road safety is already taking place to ensure everything that can be done is being done, not only to reverse the increase in deaths this year, but to achieve the strategy target. And it is a target that is very achievable, put simply it means saving two more lives a month, every month next year. Something we should all work together to do in 2020.”

Ms. Moyagh Murdock, RSA said this year, it will “prioritise the non- wearing of seatbelts and intoxicated driving through alcohol or drugs. We will also focus on promoting the safety of vulnerable road users.

She said it will “continue to support garda enforcement of unaccompanied driving laws. In 2019 there were over 2,500 vehicles seized that were being driven by unaccompanied learner drivers. We will continue to target those who have been relying long-term on a learner permit. Driving test waiting times have never been lower with average waiting times of less than six weeks.”

Ms Murdock said the RSA is  hopeful that the package of measures, designed to end such practice and which are currently with the Department of Transport Tourism and Sport, will be introduced in 2020.

Assistant Garda Commissioner, Dave Sheehan, said an additional 180 Gardaí have been selected to be assigned to roads policing duties in early 2020. “Secondly, the roll out of the new mobility app will be stepped up so that by the end of 2020 there will be in excess of 4,000 devices in the hands of front line Gardaí. The new mobility app will revolutionise the way roads policing is carried out in this country.”

Andrew McGinley (father) with the three deceased children, Conor, Darragh and Carla who were found dead last night at their home in Newcastle. RIP

Community coming to terms with shocking deaths this morning

Neil Flynn scored 0-7 for Kildare in their opening victory.