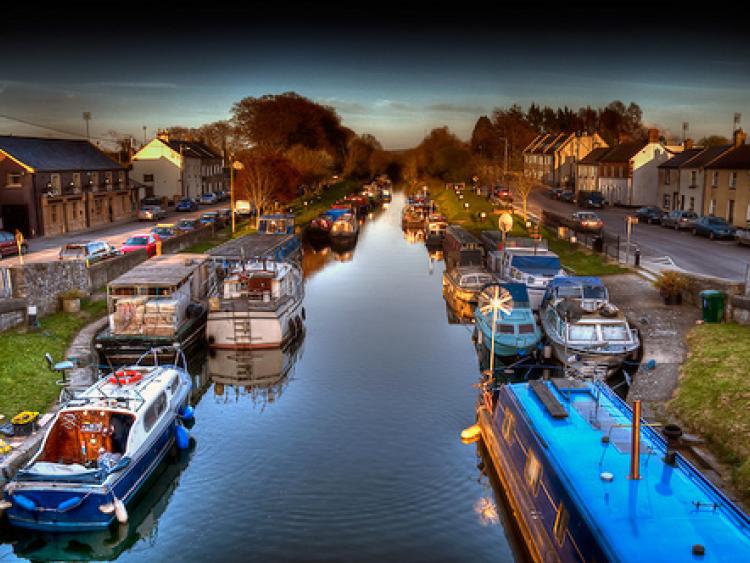 Odyssey VC, a leading Irish provider of compliant IT solutions announced today that the company will create at least 100 new jobs at its headquarters in Sallins, Co Kildare.

Supported by Enterprise Ireland, a spokesperson for the company stated that, owing to a significant and consistent year-on-year growth since its establishment in 2015, the company's growing global services necessitate the expansion.

Odyssey VC is one of only six companies in the world, and the only Irish provider, offering complaint hosting services.

The announcement of the new jobs and expansion will be officially made this morning (Thursday, 16 January) at Kildare County Council headquarters in Naas by Deputy Martin Heydon TD who will represent Minister for Business, Enterprise, and Innovation Heather Humphreys, TD.

Today's announcement coincides with the launch of the company’s new brand, CompliantCloud.com, which will be the digital offering of the company going forward. It is a first of its kind, web-based platform that allows regulated customers to manage compliant cloud hosting and additional compliance services online. It was developed in conjunction with regulatory bodies globally, including those in Ireland, the UK, EU member states and the United States.

The jobs will be highly skilled in nature and will be spread across the company’s technical, product development, service delivery, compliance and sales and marketing departments.

The company has delivered high double-digit year-on-year growth in revenue since its establishment and counts many global Fortune 500 Life Science companies as its customers including Pfizer, Amgen, Takeda and Alexion.

CEO and co-founder of Odyssey VC, Oisín Curran, said “Odyssey VC is delighted to announce the creation of these new jobs. It is a very positive indication of the significant growth we have achieved. I would like to express our thanks to Minister Humphreys for her kind words and Deputy Heydon for his attendance today. I would also like to thank everyone who has supported us over the years, including Kildare Local Enterprise Office and Enterprise Ireland. We look forward to continuing our growth, while providing the best-in-class services which has resulted in 100% repeat business across our client base.”

The company has also recently adopted a new sustainability policy and has signed a contract with a green energy provider, SSE Airtricity. The company believes that cloud technology will be a major contributor to organisations reducing their carbon footprint.

Jennifer Melia, Head of the High Potential Start-Ups Unit, Enterprise Ireland said, “Odyssey’s journey so far and how it has evolved from an exciting business idea into becoming a key regional employer is great inspiration for those setting out in development of their innovation.

“Innovation and driving competitiveness are crucial for Irish start-ups to grow and build scale both here and on an international level. At Enterprise Ireland, we are committed to supporting regionally based companies like Odyssey VC to plan, innovate and compete and we look forward to continuing our work with the team on their growth trajectory.”

The scene at Rathasker Road, Naas

UPDATED: Body found at a house in Naas

File Photo of a garda speaking to a motorist

Kildare Gardaí warn about use of bogus windscreen discs

File Photo of a flying drone

File Photo of a dog on a lead