Estimated costs have doubled since 2017 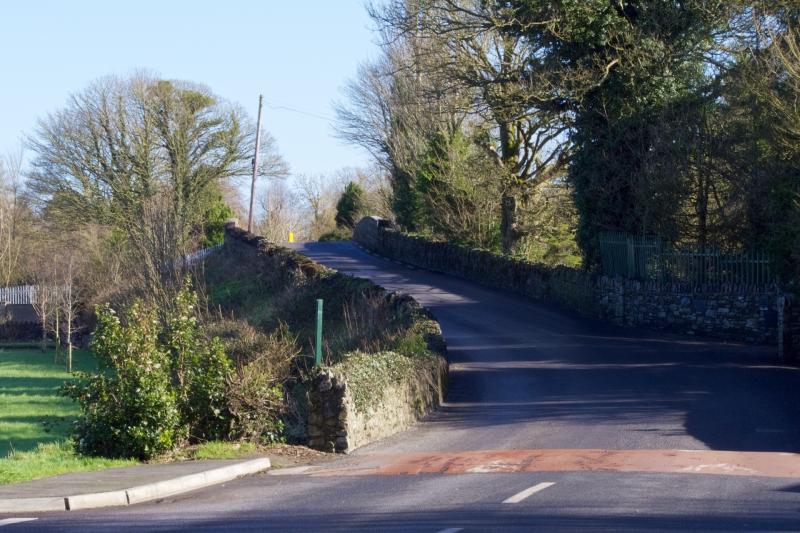 The estimated costs for the upgrade works to Kildangan bridge has more than doubled from €450,000 to €900,000 it was revealed at the Kildare Newbridge Area Meeting held yesterday.

Councillor Kevin Duffy asked for a status on the project including a starting and completion date for the works. Councillors were told that the costs had jumped since the project went to tender in 2017 due in part to construction inflation costs. Senior Engineer John Coppinger said €150,000 would be sought from the LPT funds, while the rest €150,000 would come from development levies and €150,000 from the NTA.

Councillors questioned why the project costs had doubled in size and why LPT funds had to used to bail out the project to the tune of €150,000 and were told that 'costs have gone up very quickly in a very short time."

It was agreed that the council look at the other avenues for the funding before LPT is decided.

"It is a huge amount of money," said Cllr Suzanne Doyle. "Could Irish Rail be put upon to pay more of it?"

The bridge has been a major concern for residents for years.

To help highlight the issue 230 children walked across the bridge in protest in June 2016.

Councillors approved the Part 8 for the footpath scheme of the upgrade works in October 2017.

Members had urged the council to fast track the €450,000 upgrade works for Kildangan due to health and safety issues with the bridge.

The works include a signalised one-way traffic system, pedestrian crossings, safety railings and CCTV as part of safety improvements to upgrade the bridge.

A separate footbridge was considered but due to a number of third parties affected it was deemed to be not viable.