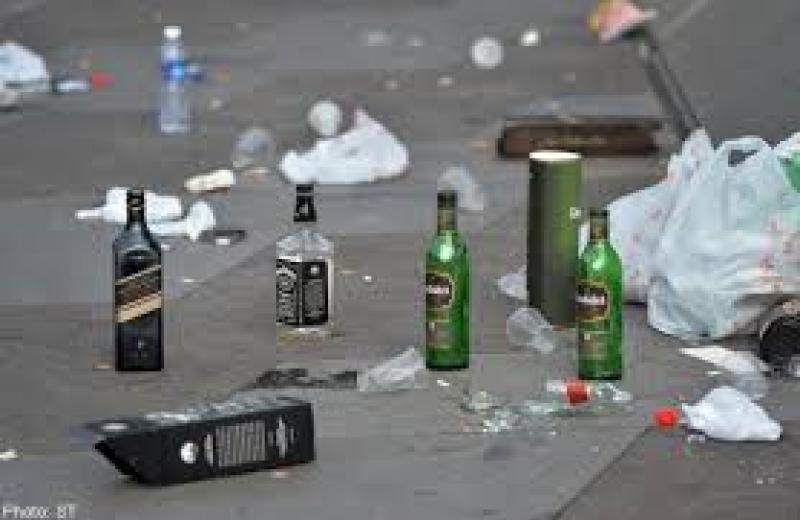 A request has been made that the council remove the park benches in the Market Square area of Newbridge as a deterrent to the consistent anti-social behaviour and dumping that occurs in this area.

The motion was tabled by Mayor Mark Stafford at this month's Kildare Newbridge Area meeting which was held on Wednesday, January 15 at Aras Chill Dara.

Cllr Stafford said that people are gathering at the benches to drink at night time and that there is a lot of dumping in the area.

"I feel these benches are different to other benches in the town and I know that the Tidy Towns are reluctant to have them moved however we need to declutter the public realm and to do this could mean moving some benches," he said.

He added that the public perception of 'little old ladies sitting on these benches and feeding the birds' is not the case.

However other councillors felt that moving the benches could just move the problem 'along' and that it was a more complex issue than simply removing them. The meeting heard however that the residents of nearby College Farm are eager to have the benches moved and that the benches are facing a wall with no decent view.

Councillors agreed to let the matter stand for the time being.