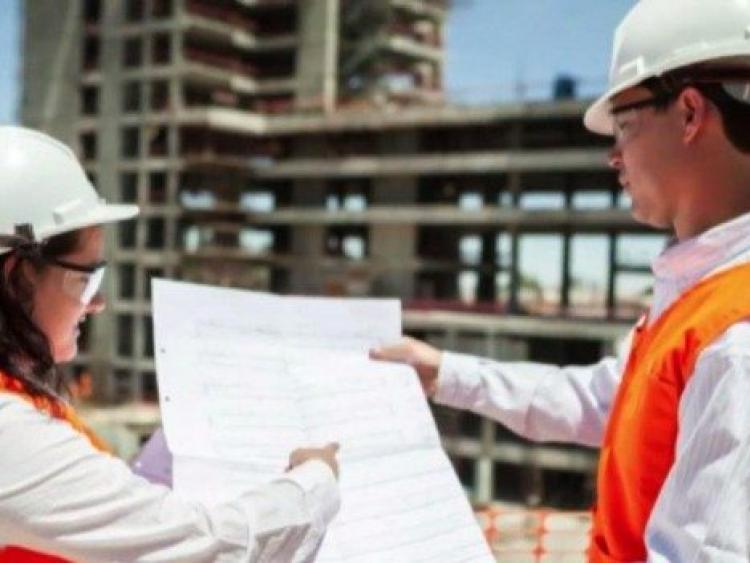 Work began this week to for an extension to the Brownstown Manor residential area near the Curragh.

A total of 46 homes will be built comprising mostly of 31 three-bedroom, two-storey units.

Other dwelling types include four-bedroom, two-bedrooms and one-bedroom homes.

The development will take about two years to be completed, according to the developers.

The total site is comprised of 1.87 hectares.

The developers are Glan Developments Ltd which were established over 40 years ago and are based in Ballymount Dublin 12.