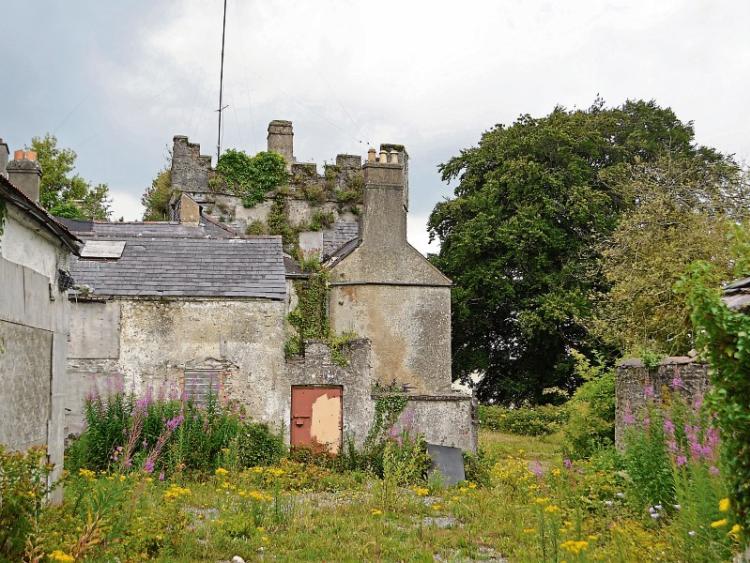 Kildare County Council says it will not be acquiring the historic St David’s Castle.

KCC has previously undertaken to examine the condition of the castle, one of the older buildings in Naas located at Church Lane, near the Presbyterian Church.

The condition of the structure — which is over 800 years old — has inevitably been deteriorating for some time.

Historians say the castle is very much part of the town’s history, dating back to the original building in the time of King John of England when two parliaments were held there.

It was a central feature during the 13th and 14th centuries, as a Norman stronghold. Green Party councillor Vincent P Martin has asked KCC for details about the current status, ownership and condition of the building at a Naas Municipal District meeting.

He’s also asked KCC to confirm “whether or not it has taken any steps in recent years in securing ownership of management of or enhancing or enquiring into its ownership and condition”.

But KCC is not in funds to buy the castle, which is a protected structure and is located within an architectural conservation area. The castle is privately owned.

The council also said that it has made no approaches to the owner to buy or manage the castle — although the conservation officer met the owners on site in February 2018 “and informed them of their statutory duty to maintain the structure, fabric and curtilage of the building and to prevent it from becoming endangered.”

Cllr Martin said the castle is the oldest building in Naas and “the HQ of heritage in Naas” and he said there is “ongoing unrest” over its condition.

He said he would like to see the building conserved and while “the owners own it” there is a duty to pass it on to the next generation.

“We have to get real about listed buildings (and) we have to ensure the jewel in the crown doesn’t go into dereliction.

“I fear it could be in danger,” he added.