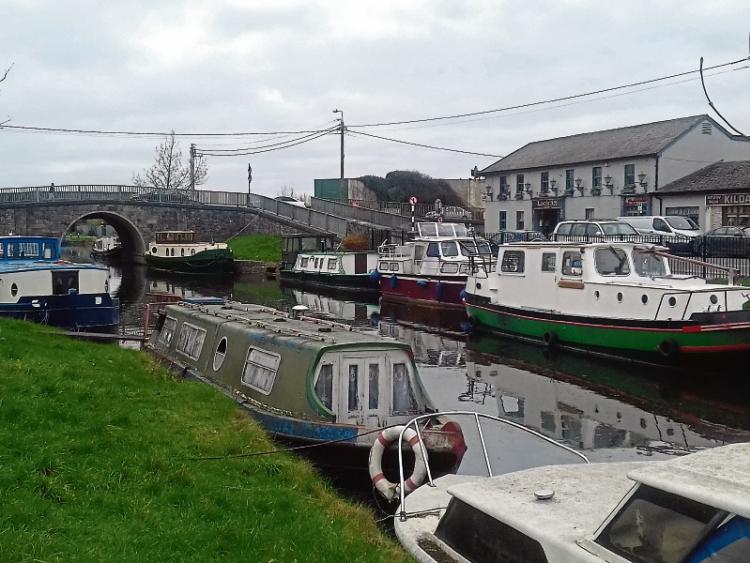 A proper town centre is needed in Sallins.

So says Cllr Bill Clear. “There is no proper town centre in Sallins and it is a town now, not a village,” he told a recent Naas Municipal District meeting.

Comparing Sallins with New Ross and Thurles, he said all three have similar populations but Sallins is the one without a town centre.

Councillors were told that an application for funding (under the town and village renewal scheme) to assess the needs of Sallins and how a town renewal plan might be developed was rejected — although it may be successful in the future if it is made for a different category of funding.

“It’s treated like the poor relation of Naas,” said Cllr Clear, adding “it really has been neglected and proportionately it has a very high number of people who are undertaking third level education.”

Cllr Seamie Moore said he was unhappy at County Kildare’s success rate in securing some of this funding, which he said was less than of Carlow, Louth or Leitrim — all of which have smaller populations.