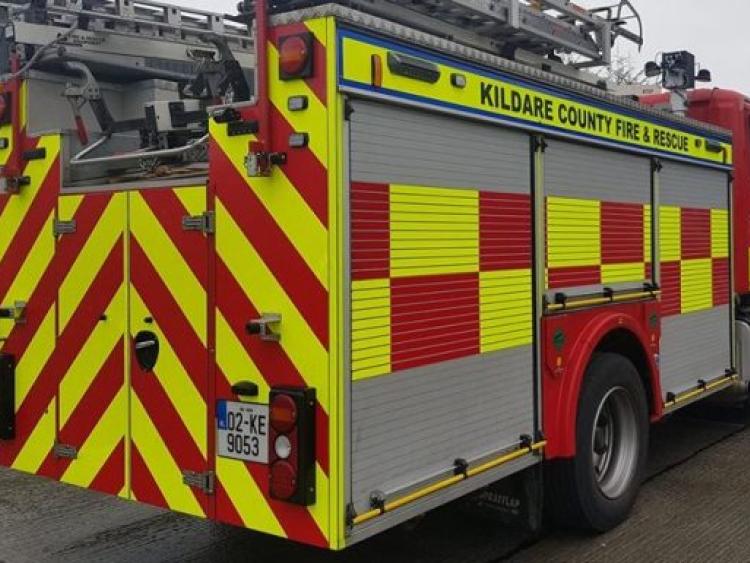 Three fire engines responded to a fire at a car sales premises in Timolin.

The blaze broke out at Paul Byrne Car Sales on Saturday, January 4 last. 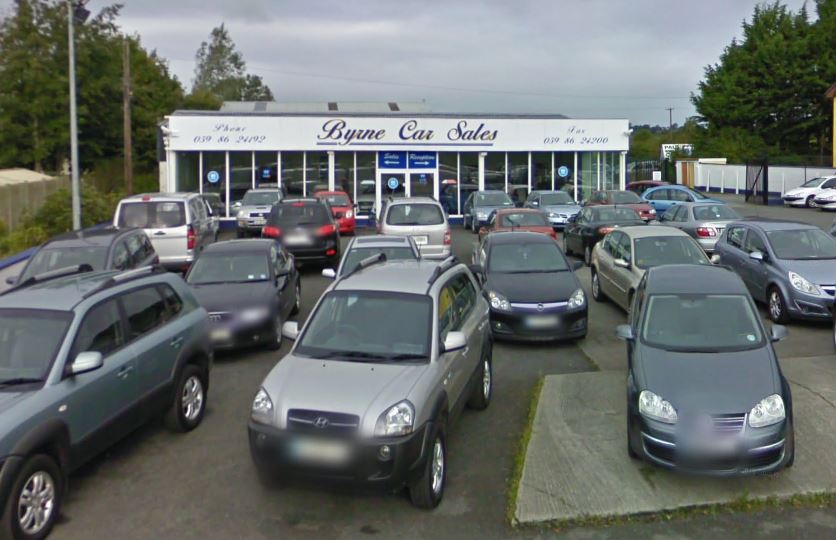 It's understood the fire was located in an ancillary building which was separate from the main car showroom.

Fire services remained at the scene until about 10.30pm that evening.

A message on the Paul Byrne Car Sales page on Facebook later thanked people for their kind messages and support.