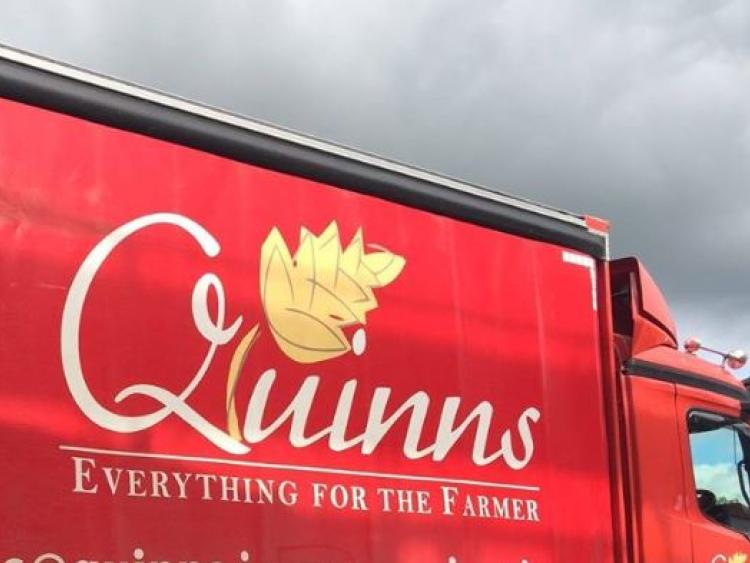 Plans have been lodged to build a proposed new agri business hub worth an estimated €4m near Naas.

Quinns of Baltinglass Limited want to demolish an existing one and half storey office building and weighbridge in Lewistown.

The proposed development will have a floor area of 2,700 square metres and stretch over a 2.9 hectare site.

Quinn's of Baltinglass was originally established by William (Bill) Quinn in Baltinglass in 1936 and began as a bar, grocery and hardware business.

It has grown to become one of the largest privately owned agriculture merchants in the country and has agri-stores in Naas and Athy as well in Cos Wicklow, Carlow and Offaly.

The central grain processing facility is in Lewistown and processes over 180,000 tonnes of grain annually.