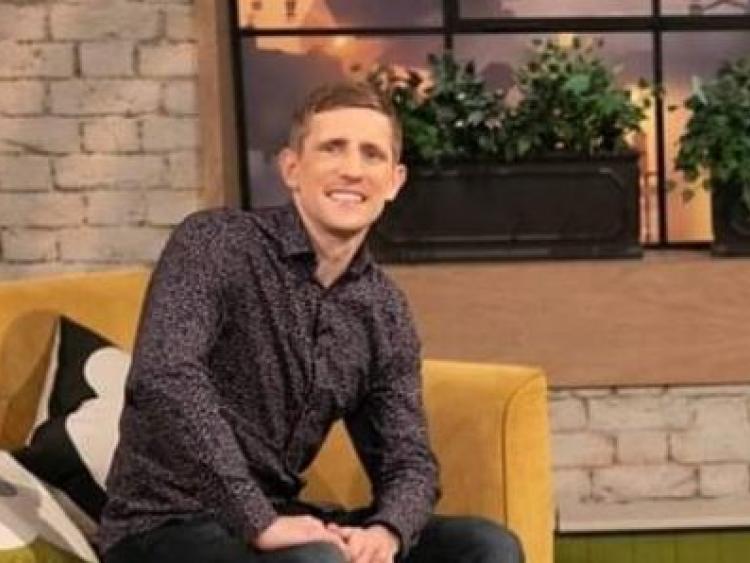 Kildare boxing star and media pundit Eric 'Lilywhite Lightning' Donovan has called for more education in schools to help steer the next generation away from using drugs.
In hard-hitting comments, the Athy native (34) also warned that people who take drugs while socialising are fuelling a multi-million euro industry in Ireland.
The sportsman, who admitted he had his own battle with drugs which he overcame, said: “These casual users need to wake up.”

Donovan, who is currently training for the next big fight of his career in Belfast on February 1, was speaking against the background of a recent escalation in drug-fuelled gang violence which saw Drogheda teenager Keane Mulready-Woods murdered and his body dismembered.

Father-of-two Donovan said he wanted to see more focus in schools on positive mental health and on an awareness of the dangers of drugs.
Donovan said his own troubled background had given him an insight how easily an addiction can develop.
He said: “I’ve had my own experiences. I’ve had my troubles. In my late teens and early 20s I struggled a lot with mental health issues and my coping mechanisms were drink and drugs.”
He added: “I know that if you make a phone call, you can have a bag of coke at your door in half an hour or you will know where and when you can meet somebody if you want it.”
The boxer also criticised recreational drug users who don’t make the connection between spending money on cocaine or cannabis and the multi-million-euro drug market in Ireland.
He explained: “If you take a line of coke or a bag of coke at the weekend or any day of the week and still have a functioning family, a car, a job, a home and think life isn’t actually too bad for you... well think again, you are contributing to the gangland violence on the street.”
Donovan also claimed that the amount of drugs in cities and towns is reaching “epidemic” levels.
He added: “If you look at all the drugs the gardaí are seizing... but that unfortunately is only the tip of the iceberg. How much cannabis and cocaine is slipping through the net?”
He went on: “I believe you have to start at the bottom and try to stop the demand.
“If there was no market for these drugs then gangs wouldn’t be killing each other to take control of the business.
“Every schoolchild should be educated on the absolute dangers of starting to take even a small amount of drugs.”
The sportsman and boxing pundit regularly goes into schools to talk about how he turned his life around to become a top boxer.
Donovan, who boxed for St Michael’s Boxing Club in Athy, has won five Irish Elite titles and a bronze medal at the 2010 European Championships in Moscow.
After turning pro in 2016, he won the BUI Celtic title last year.