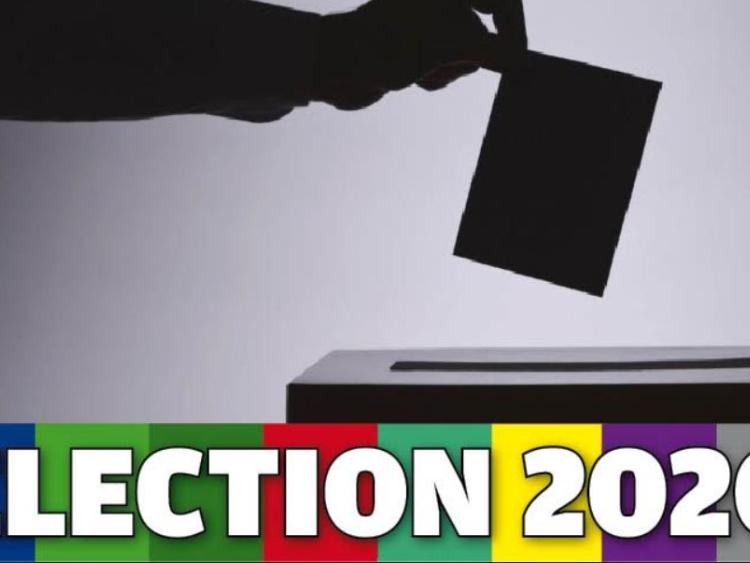 There were a number of new additions to the ballot papers for Kildare North and Kildare South before the deadline closed at noon yesterday.

More than 500 candidates across the country have submitted their nomination papers to contest General Election 2020.

The two Kildare constituencies will be key political battlegrounds for the major parties in the general election on Saturday, February 8.

There are four seats in each of the Kildare North and Kildare South constituencies.

With the exception of the outgoing Ceann Comhairle Seán O Fearghaíl, all sitting TDs will be seeking re-election to the Dáil.

All the party leaders are expected to make at least one visit to Co Kildare during the campaign to go on walkabouts with candidates in local towns and villages.

Bags of €50 bundles found beside radiator in house