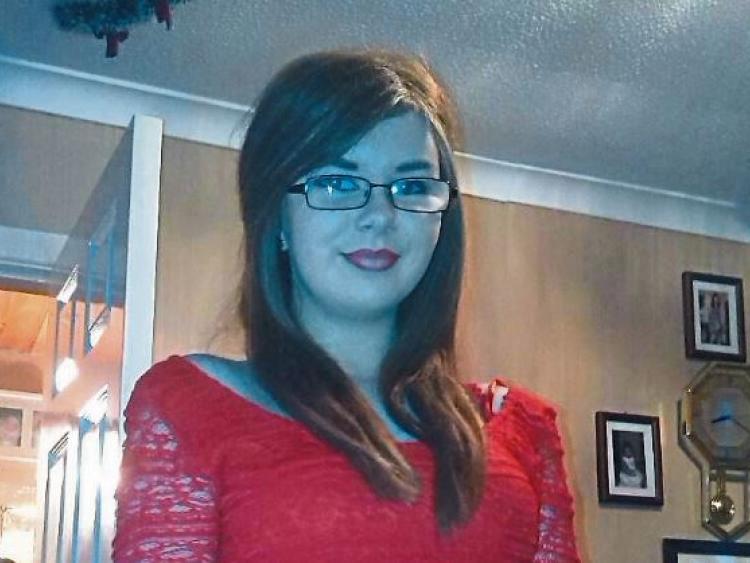 The family of a teenager who lost her battle with cancer thanked everybody who helped raised over €5,000 in a recent event in her memory.

Over 400 runners took part in this year’s Memorial Run in memory of tragic Sarah Swaine who passed away four years ago when she was aged just 19.

The event has so far raised €5,600 between the run and sale of t-shirts. All proceeds will go to the chosen charity Make A Wish Ireland.

The third annual 5k fun run/walk and 10k event began on the Main Street of Kilcullen.

The Swaine family thanked all the volunteers and the supporters who lined the route.

A total of 406 participants registered to remember Sarah and support Make A Wish Ireland.

Sarah was diagnosed with cancer in her early teens and later got the all-clear after treatment.

However, about six months before she died, she started getting headaches and tragically, the tumours had returned.

Sarah’s aunt, Carrie Swaine said: “We would like to thank Gary and Alan McCormack and Robert Kennedy from CarveOn Kilcullen if it wasn’t for them sponsoring the medals the run would not have gone ahead as there is a huge financial cost there.
“They have been very supportive and it was brilliant to get that support from a Kilcullen business. We also would like to thank the Kildare Scout Unit for working as road marshalls. Sarah was very involved with the scouts.”
Carrie said other businesses who helped included Fyffe’s Bananas, Aldi Ireland, Peter Behan in Costcutters Castledermot, John Glendon from Virginia Health Foods, Kilcullen Parish Centre, gardaí, Joanne O’Sullivan of Douglas Jewellers for sponsoring the trophies and St John’s Ambulance Service.