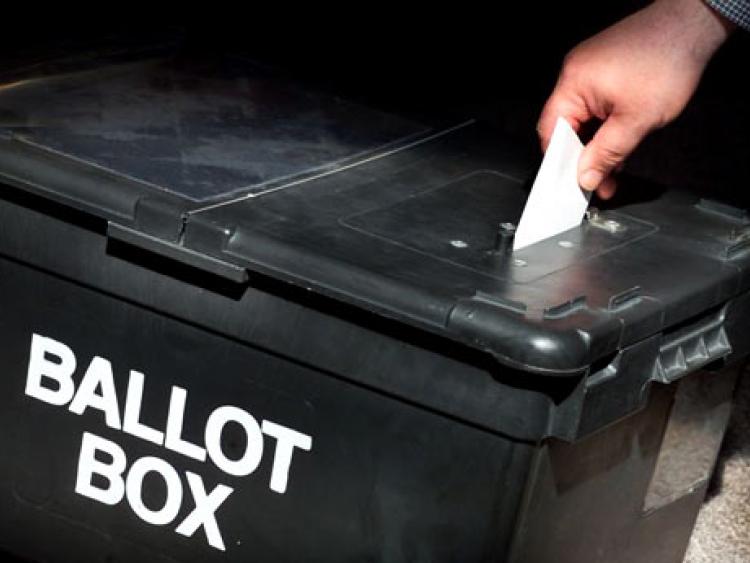 Offaly councillor Eddie Fitzpatrick has said voters in Portarlington are faced with boundary changes excluding them from the Laois-Offaly constituency for the upcoming general election on February 8.

Portarlington, the second largest town in Laois now providing a population vote for the Kildare South constituency and Cllr Fitzpatrick says this situation is "causing huge concern for the people."

Cllr Eddie Fitzpatrick says the decision to allow Portarlington and surrounding areas of Killenard and Ballybrittas become part of the Kildare region for this general election is also causing "huge confusion with the electorate because the representatives that were known to them in the past are no longer seeking their votes in this area."

"Instead, the candidates are from places like Newbridge, Kildare, Monasterevin and Athy and are totally unknown to the population of Portarlington," he said.

Cllr Fitzpatrick has received numerous calls from Portarlington, and in particular, the Offaly section of the town, where
he represents as a member of Offaly County Council.

"People are so confused that they probably won't cast a vote on February 8 due to this change in the constituency which saw over 11,000 peoples' votes moved into Kildare.

This change was also a factor in the Fianna Fail organisation not selecting Cllr Fitzpatrick to contest the 2020 general election. They instead went for Barry Cowen and Peter Ormond in Offaly and Sean Fleming and Pauline Flanagan in Laois.

Fiona O'Loughlin and Suzanne Doyle are standing for Fianna Fail in Kildare South.

"The belief is that the turnout will be low in this area of Laois/Offaly and submissions must be put forward to the boundary commission to revisit this area and return Portarlington to its rightful place in the future," Cllr Fitzpatrick concluded.