Ten months in prison for Kildare man, 24, found with drugs 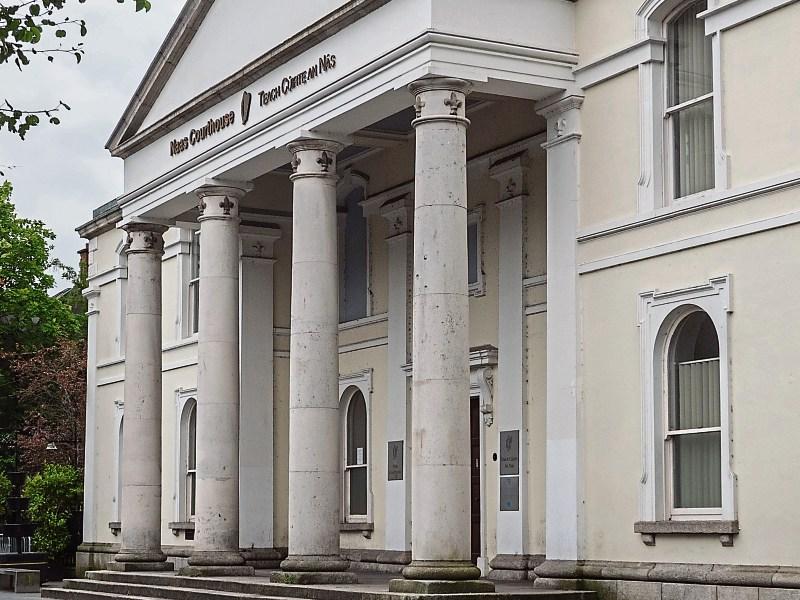 A man who was found to be in the possession of €1,500 worth of cannabis with the intent for sale or supply was jailed for ten months at Naas District Court on Thursday, January 23.

Jordan Hall with an address listed as 2522 Maryville, Melitta Road, Kidlare town came to the attention of gardai on November 9, 2017 after a house search.

Gardai found cannabis to the value of €1,500 and a weighing scales.

He had one previous conviction.

His barrister, Aisling Murphy, said that a probation report on her client had been handed into the court.

“He is someone who is very vulnerable,” she said. “He is an active addict who wants to engage with services.” She requested that the case be adjourned for six months so that her client could attend the relevant addiction services.

She added that the defendant is 24 years old.

Judge Desmond Zaidan said that he had read the probation report in detail.

“It destroys lives.” the judge added.

“ I will impose a sentence and recommend direct medical attention and counselling in prison.”