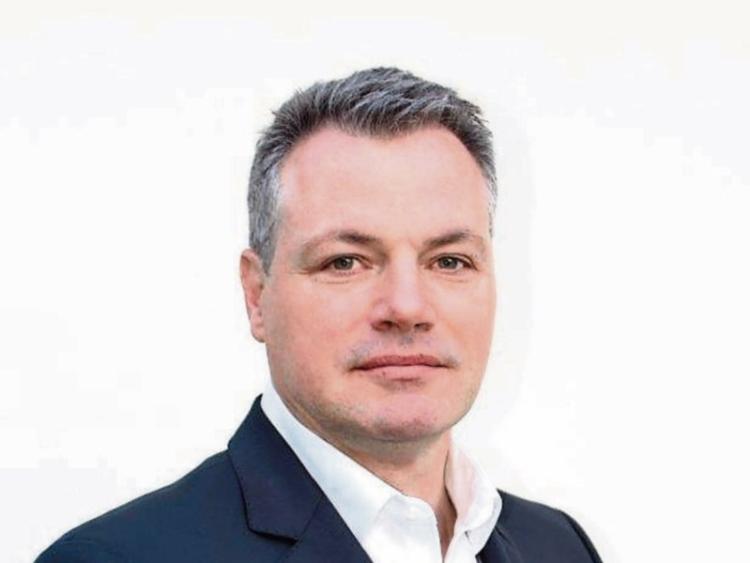 Two men who died in an air crash in Kildare died as a result of catastrophic head injuries to their heads, a coroner’s court has been told.

James Price, from Dundrum in Dublin, and Aidan Rowsome of Kildare town, died after their plane crashed at Belan, Moone, on June 13/14 last.

Dr Cusack said the tragic death were both due to catastrophic head injuries sustained in a plane crash. Mark Appleby, who knew Mr Price, 70, an aircraft engineer and Mr Rowsome, 58, a corporate vice president, for six year said he identified both men to gardai at 10.14 and 11.10 respectively on the morning of June 14.

The coroner adjourned inquest for investigations to be completed.