Funds raised will support the work of Peter McVerry Kildare 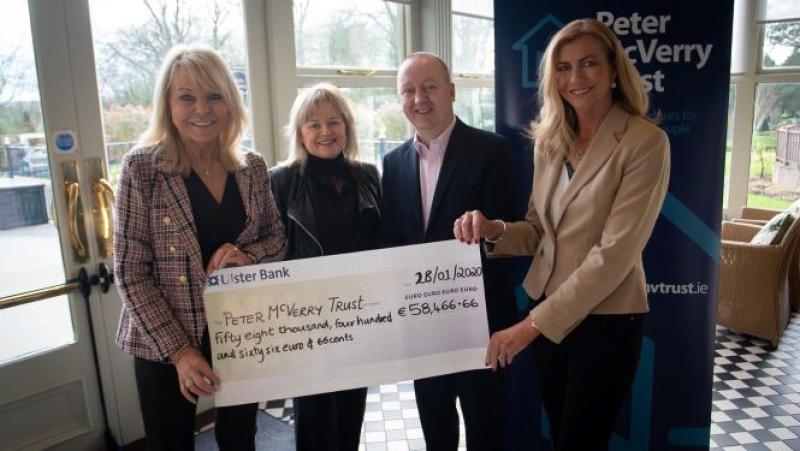 The organising committee of a Gala Ball hosted at Kilashee in December last is delighted to announce that an incredible £58, 466 was raised.

Monies raised have been donated to the Peter McVerry Fund, in support of Co Kildare's homeless services.

Jackie Lavin from the local charity fundraising committee for the Kildare homeless said: “We had great support from a huge number of Kildare companies without whom it would not have been possible to raise such an amount.” 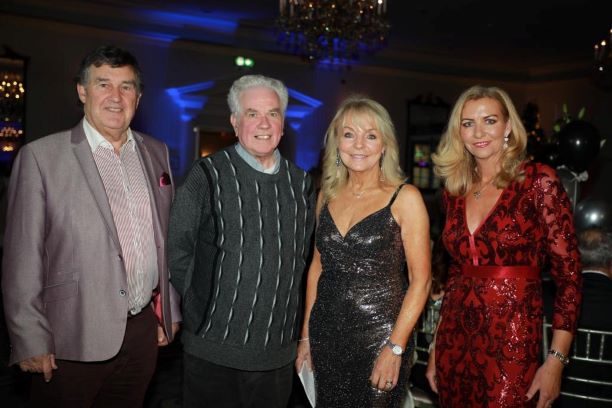 Pat Doyle CEO of Peter McVerry Fund said: “These funds are vital and will allow us to expand our services in Kildare and house more families in our Athy and Prosperous locations as well as opening additional rooms in Naas.

“We are really great full for the support of Jackie Lavin and her committee Sheila Zebedee, Aoifa Brophy, Jenni Skelton, Aileen Morrin and Atracta Mongey who continuously raise funds for the Peter McVerry Kildare Fund. We look forward to working with them on another event this year.”