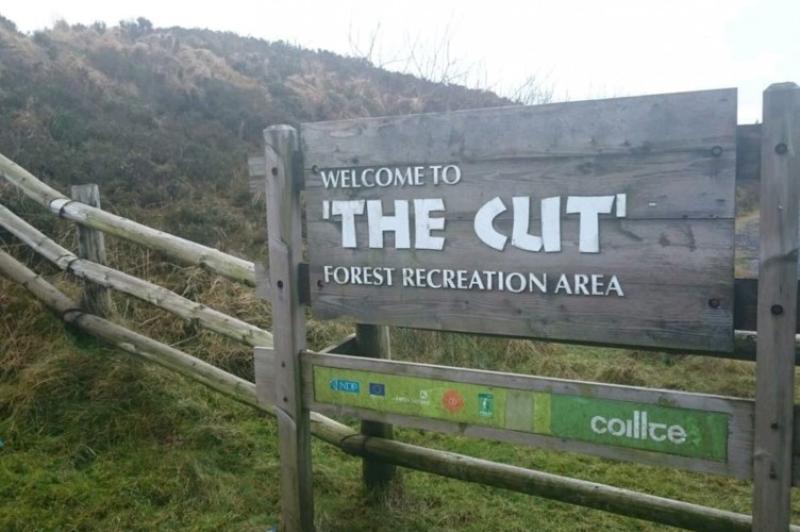 Gardaí have sealed off a location in the Slieve Bloom mountains following the discovery of the body of a man.

It is understood that the remains are those a man aged in his 40s and whose identity is known to Gardaí. The body was discovered on Tuesday afternoon, February 4 in a scenic area known as The Cut which is located on the Laois side of range of mountains.

Gardaí have yet to establish whether or not something untoward led to the man's death as they have not been in a position to recover his body which is located at the bottom of a steep drop near a car park in the scenic area.

The location of remains is believed to have been reported to Gardaí on Tuesday afternoon by his friends who had been socialising with him over the weekend in the area. It is believed that he may have gone missing while in the area and the friends had been looking for him since.

The Garda Technical Bureau is expected to attend the scene early Wednesday to recover the remains. It is not until after the body has been recovered that Gardaí will be able to establish a line of investigation.

They are keeping an open mind on what happened.

The deceased is understood to have been living in Offaly but was originally from Eastern Europe.

Anybody who was in The Cut area of the Slieve Blooms over the weekend and may be able to assist the Gardaí with their enquiries is asked to contact Gardaí in Portlaoise (057)  8674122 or Tullamore Gardaí (057) 932 7600 or at any Garda Station.