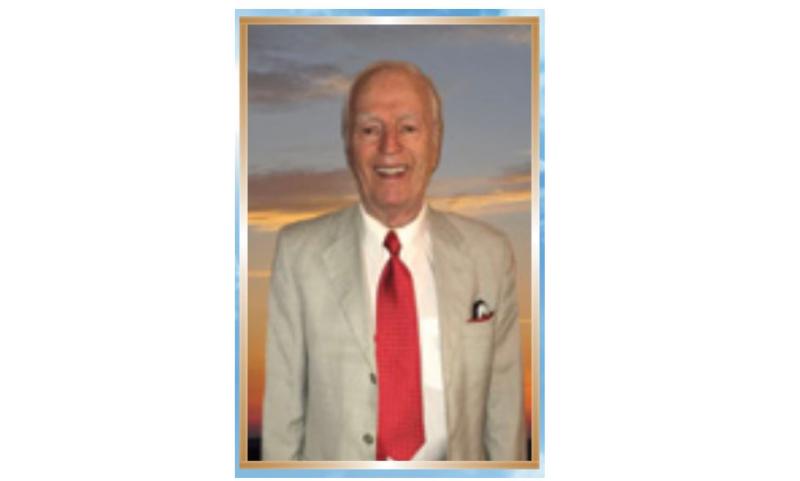 The death has occurred of Chris Harding who owned the Sound and Vision TV and Record music shop on the Main Street in Newbridge.

Chris was also the president of the Chamber of Commerce in the 1980s in Newbridge. 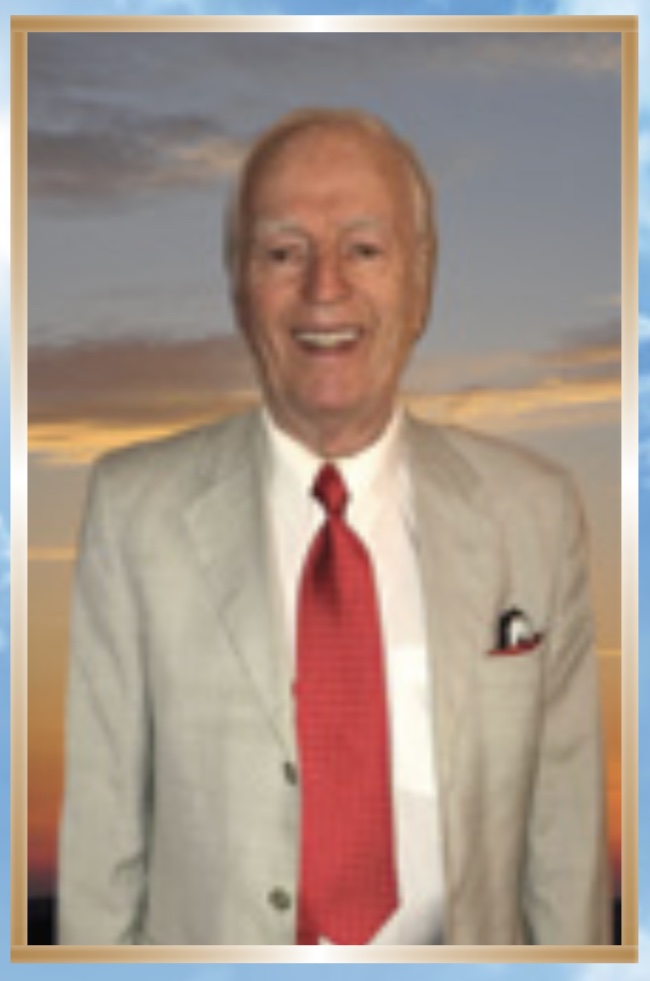 He was very involved in organising St Patrick's Day parades and hosted the Russian Ambassador on one occasion.
Chris was also in the musical society and coached youth rugby in the Curragh.

Chris later moved to Greystones  Co. Wicklow. He also lived in Limerick and Killiney, Co. Dublin.
He passed away peacefully on Tuesday surrounded by his devoted family at St. Columcille’s Hospital, Loughlinstown.
He will be remembered with love by his wife Pat (née Delahunt), children Elaine, Siobhán, Ciara, Laura and Stephen, sisters Margaret, Joan and Emily, thirteen loving grandchildren, sisters-in-law, brother-in-law, daughter-in-law, sons-in-law, nieces, nephews, extended family and friends.
His remains will be reposing at his home on Friday evening February 7th from 6pm to 9pm.
Funeral Mass on Saturday in the Holy Rosary Church, Greystones, at 12 noon. Private cremation to follow. No flowers, by request, donations in memory of Chris can be made at the church to Greystones Cancer Support.