Save our villages: 'Villages Together Project' to peruse regeneration of rural communities 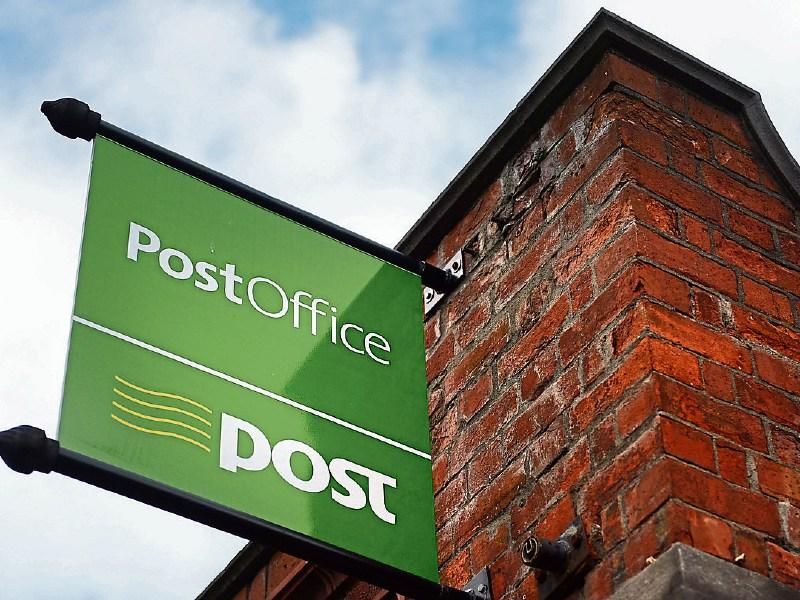 The 'Villages Together Project' has been joined by the KWETB to sponsor a series of workshops to see what can be done to replace the traditional businesses (and social outlets) of rural villages in South Kildare which have closed in recent years.

This is in areas which have lost post offices, garda stations, hardware and grocery stores as well as local dairies.

“These were social centres for rural isolated farmers and local people” said Sean Cleary. “Bypasses and motorways are merely the final straw. It only remains for churches to close and that will be the final death knell. Real public transport has all but been lost.

"The first workshop took place in KWETB Education Centre on Monday week last and included representatives from Moone, Timolin, Ballitore, Narraghmore, Calverstown and Kilmead. They discussed the present state of affairs where community voluntary shops and cafes have opened to keep villages alive.

“However, new trade and attraction will have to be created to replace traditional business” he said. “A heritage trail is one of the options that is under discussion to attract visitors and tourists and encourage new farm and local enterprise. The next workshop will be on Tuesday 25 February in the Crookstown Centre at 7.30pm to 9pm. Places are still open for anyone who wishes to participate and help save our villages”.