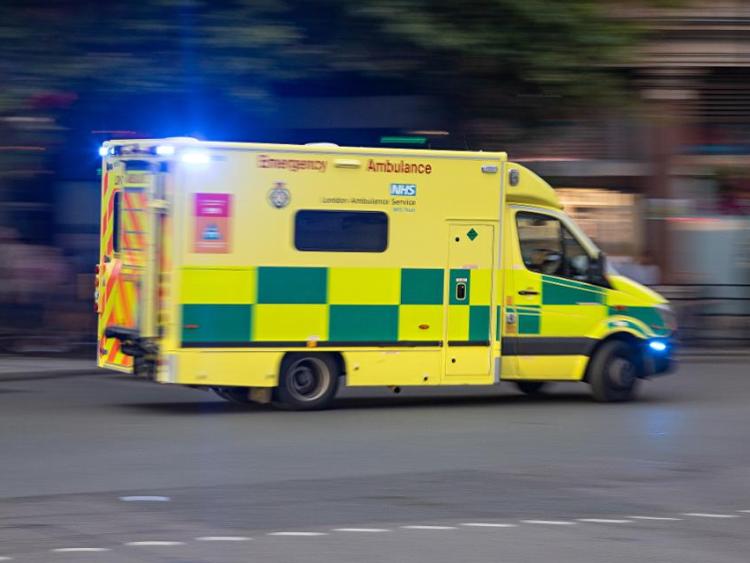 Gardaí have fined a motorist who was driving behind an ambulance on an emergency in order to get through traffic.

The incident happened on the M1 motorway yesterday evening.

Gardaí attached to the Ardee district detected the car driving in excess of 120kph behind an ambulance while the emergency blue lights were activated.

Gardaí said the driver was not connected to the emergency.

A fixed charge notice was issued to the driver.

Dublin Fire Brigade said that unfortunately this practice is not uncommon.

A spokesperson added: "Following an ambulance under blue light conditions to gain a time advantage puts the safety of everyone on the road in danger.