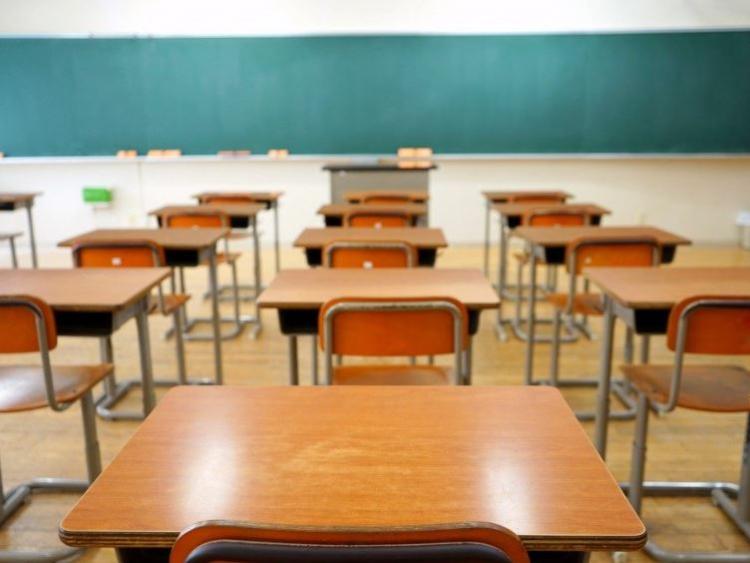 Gardaí maintained a presence at a South Kildare school this week in response to threats made online.

The principal of Colaiste Lorcáin community college said Gardaí have the matter under control and their presence was to reassure students, families and staff.

The Garda Press Office confirmed that patrols were carried out but nothing suspicious was detected and investigations are ongoing.

It's understood that Gardaí were at the school at morning when classes opened, at break times and when pupils were going home.

Principal of Coláiste Lorcáin, Eric Gaughran said this morning: "I understand that the Gardaí are investigating a post on social media from some time back.

"We believe the Gardai have the matter under control and their occasional presence here is to reassure students, families and staff."

Replying to a query on the issue, a Garda spokesman confirmed Garda activity at the school due to threats made online.

The spokesman said: "Gardaí carried out patrols at a school in the Castledermot area as a result of online threats made towards an educational institution in the area.

"Several patrols of the area have taken place this week. Nothing suspicious detected.

Coláiste Lorcáin is a co-education school teaching male and female students and was established in the 1980s. Its website says it has between 300 and 400 students and 30 staff.

UPDATED: Gardaí have located a teenager missing since the weekend