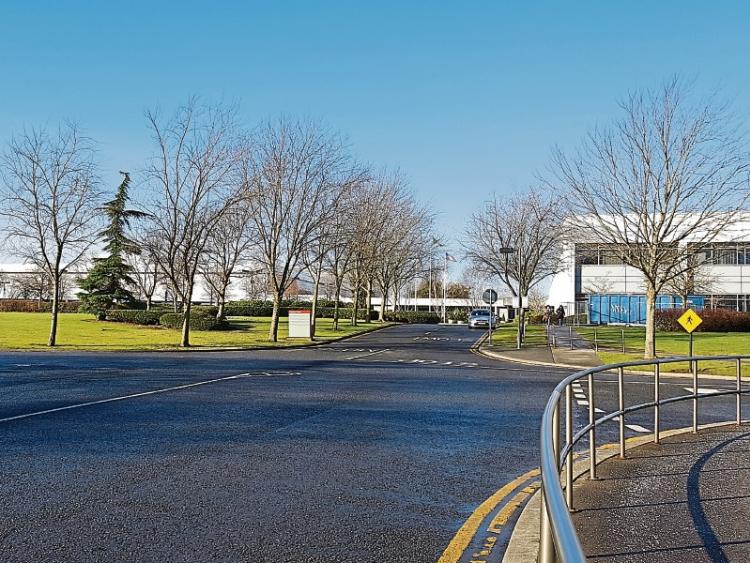 The new owners of the Leixlip building formerly used as a manufacturing facility by Hewlett Packard (HP) have applied for planning permission to retain a change of use of some of the building which took place before it bought the property from HP.

EFIV Irish Property ICAV applied to Kildare County Council on January 28 last to retain changes made to two buildings, referred to as Building 3 (B3) and Building 4 (B4), before it bought the Liffey Business Park property on 80.56 acres, close to MU Barnhall rugby club, in 2018.

EFIV hired RKO Architects and Tom Phillips Associates (TPA) to do due diligence on the the property, including planning permission.

TPA advised EFIV that it should regularise the permission in relation to the two buildings and it has now applied, accompanied by a €125,000 planning fee, to retain the changes made.

TPA found, following an inspection of the site on Monday, December 2, 2019,  that all of the nine buildings were being used in accordance with the original November 1995 planning permission to HP, with the exception of B3 and B4.

The cover letter to the council said that EFIV had bought the overall property from HP.  Before it it did so HP had operated its print cartridge manufacturing facility there but closed it in 2017.

A HP company, HP Enterprise, which focuses on business and services, still operates at the Liffey Business Park.

B3 and part of B4 is used by MGS, which specialises in plastic mouldings and tooling. It started operating there in 2010.

Another company, GES, operates from part of B4, specialises in the provision of office space as a backup to disaster recovery facility.

TPA said to the council of the retention application: “Importantly the subject works were carried out before our client acquired the property.”

A decision on the application is due by March 23.