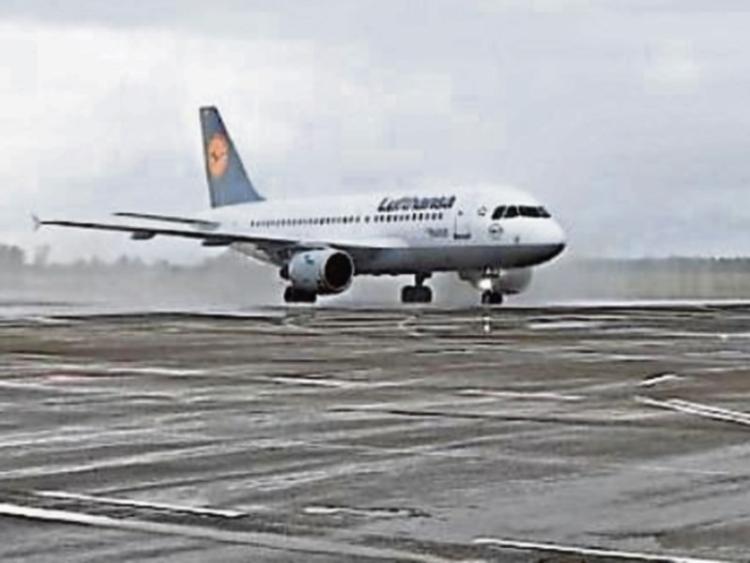 Kildare County Council has granted planning for an aviation repair operation in Celbridge, at which there could be over over 60 jobs.

On February 6, the council granted permission  to Esprit Investments Limited for the operation on the Maynooth side of the town, a week ahead of its scheduled permission date.

The planning file suggests a further development at the site could be on the way.

Lufthansa Technik was named in the planning application by Esprit Investments Limited to set up an operation on the Maynooth road at Moortown, Celbridge.

The application was made to Kildare County Council last November 1 and on February 6, permission was granted  to locate an aviation repair unit at Moortown, Celbridge, on the R405 Maynooth road, close Salesians College and Celbridge Community School.

The staff will include 60 skilled engineers in an operation in which aircraft engines would be repaired.

A number of submissions were made to the Council, from John and Laura Ward of Moortown House, Lar McKenna of Rossmore Properties and Birdwatch Ireland, which  requested the applicants to provide nesting for the swift bird.

The company said it was happy to provide nest boxes and this is part of the planning conditions.

Another condition is a €228,966 in development contributions which will go to the council.

The conditions require that heavy goods vehicles not enter the premises during peak closing and opening hours of nearby Salesian College and Celbridge Community School.

The second is Lufthansa Technik Turbine Shannon (LTTS) which specializes in the repair of components for both high pressure and low pressure turbines for CFMI and GE aircraft engines. It employs around   200 people.