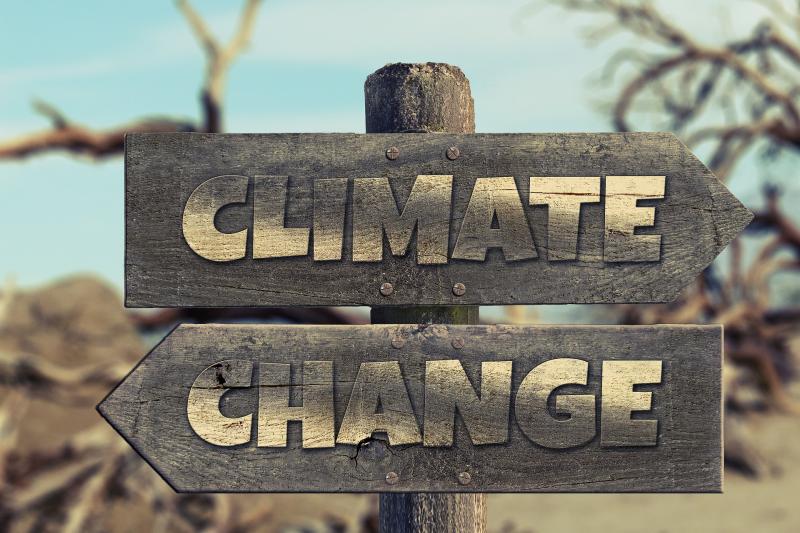 On Thursday 27 February, five schools from Co. Kildare will participate in an EU debate to solve the climate crisis.

The event will provide young people from across the country an opportunity to engage deeply with the defining political issue of our era from a variety of different national perspectives.

In addition to discussing the social and economic implications of increased emissions reduction targets, participants will debate the support mechanisms required to ensure that the green transition is managed in a just and equitable fashion.
The European Green Deal is Europe's new growth strategy. It is the green thread that will run through all our policies – from transport to taxation, from food to farming, from industry to infrastructure. With our Green Deal we want to invest in clean energy and extend emission trading, but we will also boost the circular economy and preserve Europe’s
biodiversity.

The Model Council of the European Union debate for secondary schools will take place at the Printworks Building in Dublin Castle on 27 February and will be broadcast subsequently on Oireachtas TV.