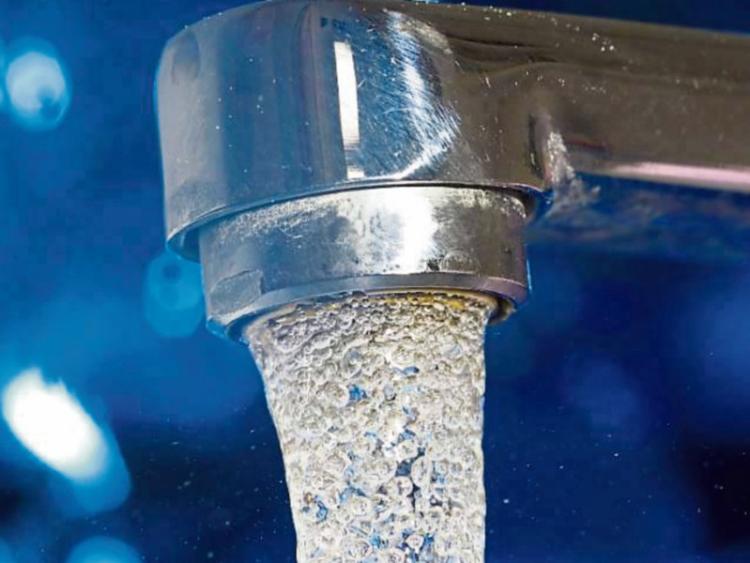 A problem with a chlorine taste in the water in Leixlip appears to be dissipating.

Cllr Nuala Killeen said this afternoon she has been told by Kildare County Council that they have tested locally in Riverforest at two different feeds.

She said  the results indicated the levels are now low.

Cllr Killeen said the EPA recommends a minimum of 0.1 mg/l free chlorine is present in the water supply distribution network to ensure adequate disinfection to the end of the distribution line.

She had contacted Irish Water about the dosing levels. “If people have any concerns or wish to make a complaint about the quality of their drinking water, they should contact Irish Water’s Customer Care line on 1850 278 278, to allow Irish Water to investigate the matter.”

Cllr Killeen said there was anxiety within Leixlip this week about the chlorine odour but Irish Water maintained the water is within safe levels. concerns.

She said she asked if there are further issues with regard to the local water supplied by the Leixlip Water Treatment Plant.

Representatives from Irish Water told her that testing has occurred and it did not indicate  a spike in chlorination.

Tests have been done, showing  the following chlorination levels:

On Monday, February 16, they found 0.66 mg per l of sodium hypochlorite (chlorine).

And on Tuesday, February 17, there was 0.054 mg per l of Sodium hypochlorite.

Cllr Killeen said there was a spike in chlorination levels on February 10 following a upping of the dosage in Fingal on February  9, but these were reported to have been within safe levels.

She said flushing of the lines was due to take place today, Wednesday.

Cllr Killeen recommends that anyone noticing any issues with the water  contact Irish Water via phone 1850 278 278 or email at operations@water.ie and let them know your eircode.