Rainfall totals of up to 90mm expected over next five days

Kildare may escape the worst of it 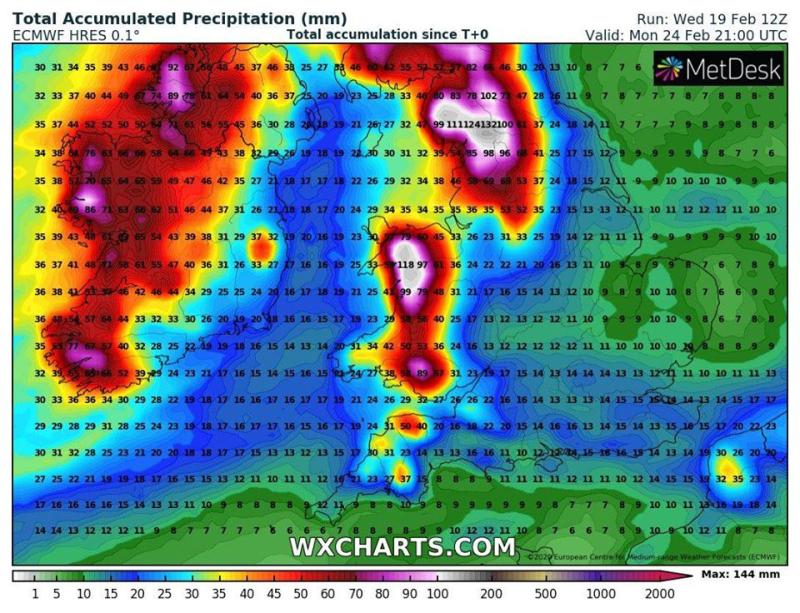 Rainfall totals of up to 90mm are expected over the next five days, says weather forecaster, Alan O'Reilly however Kildare may escape the worst of it.

According to the Midlands based forecaster, he said: "Lots of talk about a storm named Ellen. Well as I said earlier, no storm has been named Ellen yet.

"The ECMWF does show some storms passing near Ireland over the next few days. The UK Met Office could name one of them but as of yet they haven’t.

"Regardless of what is or isn’t named the weather models show some high rainfall for Western areas over coming days. Totals of up to 90mm over next 5 days showing for some parts of the West."