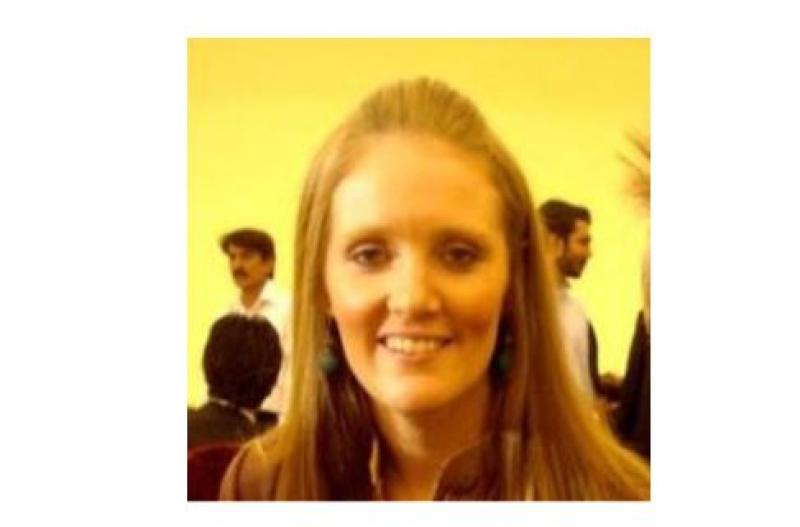 A Kildare-based security expert has warned that online threats to cause violence must not be ignored.

There have been two examples in County Kildare in the past two weeks in which gardaí were called as a precautionary measure to reassure people. An online threat was made against shoppers at Kildare Village on Sunday, February 2 and officers had to patrol the area until shops closed.

And last week at Coláiste Lorcain in Castledermot, an online threat forced gardaí to maintain a presence at break times to reassure pupils, staff and parents.

Donadea-based security analyst and research consultant with SAR Consultancy, Sheelagh Brady said every law enforcement agency should have a system whereby the analyse a threat and determine the risks involved.

Sheelagh, who is a regular commentator on TV and radio, told the Kildare Post: "All incidents of this nature need to be taken seriously.
“Therefore, social media should be monitored so such threats are seen early and responded to in a timely fashion.
“There are enough incidents across the world that show us that some perpetrators go online and announce their intention to cause harm and then carry it out. Therefore it is not good enough to ignore or discredit such threats. A risk assessment should be conducted for each one. However, this is not an exact science.“Nonetheless, law enforcement should have a system whereby they examine the information available to them and determine the risk. This is like any investigation, they look for clues and indicators of authenticity, credibility, possible identity, etc. This in turn will help them devise a course of action.”
Last week, the principal of Colaiste Lorcáin community college said gardaí have the matter under control and their presence was to reassure students, families and staff.
The Garda Press Office confirmed that patrols were carried out but nothing suspicious was detected and investigations are ongoing. It is understood that gardaí were at the school when classes opened, at break times and when pupils were going home.
The principal of Coláiste Lorcáin, Eric Gaughran, said: “I understand that the gardaí are investigating a post on social media from some time back.
“We believe the gardai have the matter under control and their occasional presence here is to reassure students, families and staff."

Sheelagh, who is a former Garda Sergeant and spent over a decade in the force, added that it is  virtually impossible to stop people making such online threats.
“Education may help in reducing some,” she said. “These individuals need to understand the implications of false alarms, which I know people may think is common sense, but people often need to be reminded. Most of us can recall similar education pieces around hoax calls to the emergency services, via 999; something like this may help, at least to reduce the number. However, it is unlikely to stop them completely.”