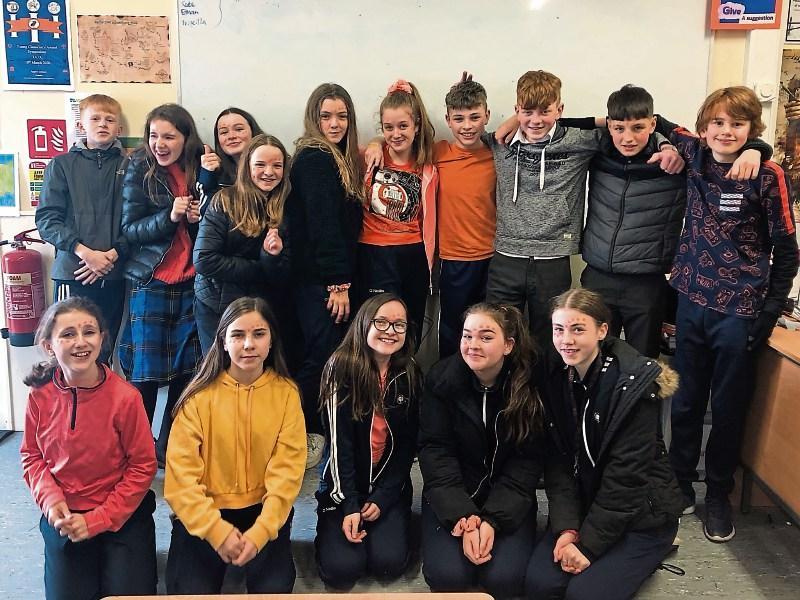 The statistics on suicide are devastating.

Worldwide it is the second leading cause of death in the 15 to 29 year old age group.

Ireland has the fourth highest suicide rate in the 15-19 age group across 31 European countries.

Secondary schools across Ireland are joining with the national charity, Cycle Against Suicide, to take part in their awareness day (#SchoolsGoOrange) to try to reverse this trend and offer hope to students who may be battling mental health issues.

NCC guidance counsellor Clíona O’Sullivan says the programme sets out to create a caring, respectful and safe learning environment that supports mental health in schools; building hope and resilience and fostering a sense of belonging among students in the school.

She added: “It is so important for all schools to take a proactive approach to mental health as research highlights that one in three young people in Ireland will experience some form of mental health issue in any given year.

“Furthermore, evidence shows that early intervention is critical if treatment is to have the most positive outcomes for the future life chances of those affected.”

Cycle Against Suicide’s main campaign for raising awareness into communities is the annual cycle.

And by not raising awareness of the realities of mental illness, society is creating untenable situations for those who then need to seek help.

CAS says that we understand this reality intuitively, and there are many people who would like to do something but are unsure what.

This year’s cycle takes place from April 25 to May 3 and passes through Enfield.