Found alone in car at 2.45am in morning 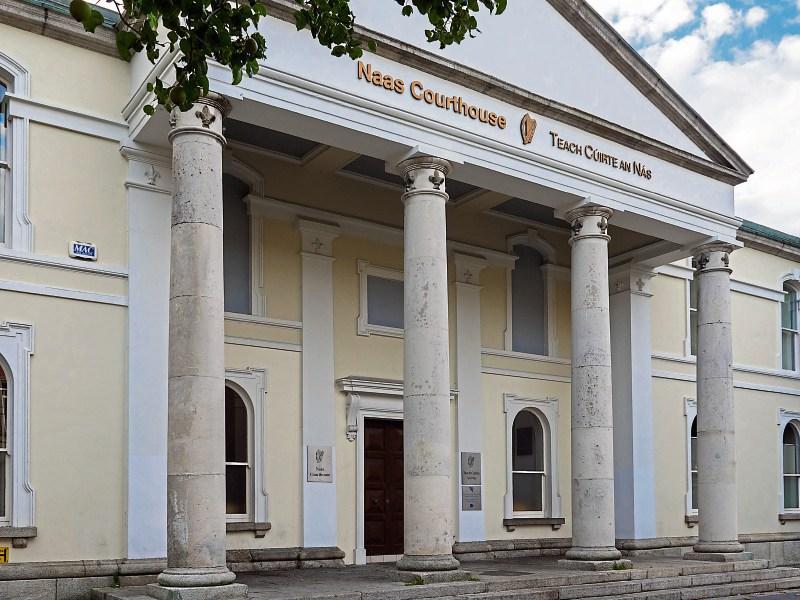 A sixteen year old youth who was found driving in the early hours of the morning in the Naas area has been disqualified from driving for four years for dangerous driving.

In giving his judgement, Judge Desmond Zaidan noted that he was not legally allowed to drive at the time of the offence.

Garda Sergeant Brian Jacob said that the teenager, who is going on 17, was stopped at a checkpoint at 2.45 am in the morning.

But the car took off at high speed and  stopped after a tyre burst at the the Dublin road roundabout. “Fortunately, nobody was injured,” Sergeant Jacon told the court.

The teenager was charged with dangerous driving.

Sgt Jacob said the teenager was the only one in the car when gardai came upon him.

The teenager's mother was accompanying him in court for the hearing.

Judge Zaidan said the teenager should have been at home at that hour of the morning.

He said that most adults were at home by 9pm or 10pm and possibly in bed. Instead, he said, this teenager was “roaming the street,” at 2.30am in the morning.

Conal Boyce, solicitor, legally representing the teenager, said his medication had changed but there was no alcohol or drugs involved in this case.

Judge Zaidan told the teen he could be in a wheelchair and could have killed someone else.

While the court heard he was on his own in the car when found by garda, the teenager told the court that there had been two other lads in the car with him.

The youth mother said her son was “very easily led.”

Mr Boyce said his client had a great interest in farm work and the Probation and Welfare Services would be engaging with him in the coming months.

He will be on a probation bond for 12 months.