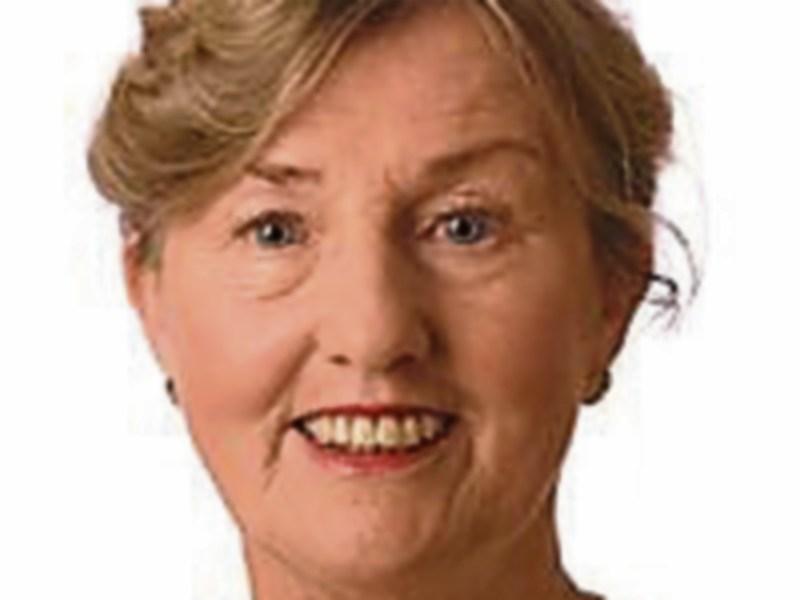 According to Kildare County Council “significant structures” will be necessary to reduce noise levels coming from the motorway.

KCC has a noise action plan 2019-2023, which notes that the overall number of

people in Kildare that are affected by high noise levels is very low. In many of these cases, the noise emits from the motorway network and the resolution will require the structures adjacent to the road carriageway.

The plan sets out action to be taken and KCC official Gerry Halton told a council meeting that this will require the cooperation of Transport Infrastructure and “probably central Government funding to start the work.”

He said that as resources become available KCC will address projects including the development of specific noise reduction schemes in a prioritised way.

There have been complaints in the past from residents living in the Morell, Aylmer and Kerdiff areas about the level of noise coming from the M7, which skirts behind a number of housing estates at the northern end of Naas.

Naas councillor Anne Breen has called for the speed limit to be reduced because of noise levels coming off the road affecting residents living in Kill.

She told a Naas Municipal District meeting last year that “road noise should be reduced wherever possible on health grounds” according to an EU directive.