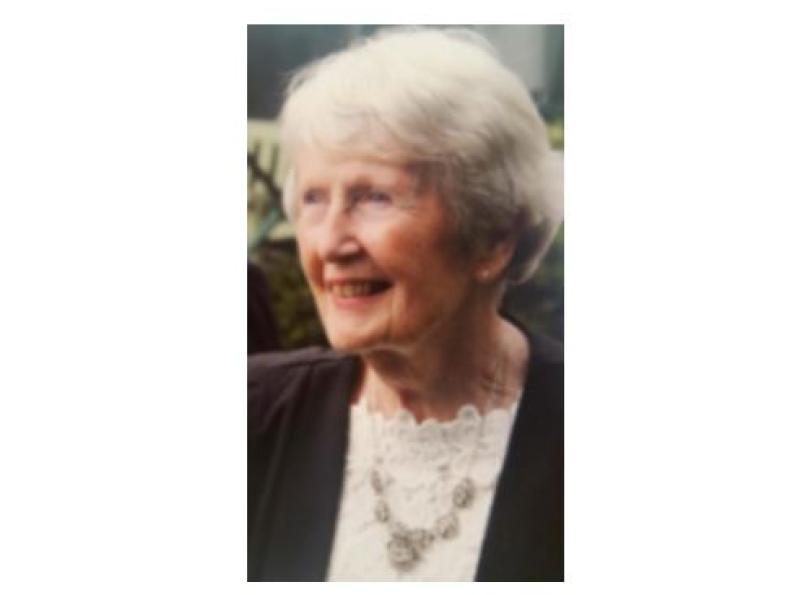 May Brendan Rest in Peace.

Reposing at his home (EIRCODE W91 V5N0) this Wednesday from 2pm to 8pm with Rosary at 8pm. Funeral Mass on Thursday at 1.30pm in The Holy Trinity Church, Derrinturn, followed by burial in the adjoining cemetery. Family flowers only please, donations, if desired, to Palliative Care.

May Helen Rest in Peace

Reposing at the Massey Bros Funeral Home, The Haven, 177 Crumlin Road on Wednesday from 4 to 7 o’clock. Funeral Mass on Thursday at 10 o’clock in Church of the Assumption, Booterstown Avenue followed by burial in Shanganagh Cemetery. All enquires to Massey Bros 01 4541666.